Jill Share submitted these great snapshots of herself and her boyfriend clowning around at Papoo’s Hot Dog Show on Riverside Drive, where they worked in 1976, as well as two clippings about Toluca Lake Christmas parties from her childhood. “When my family moved to Toluca Lake in 1966, the corner of Clybourn and Riverside Drive used to be a Shell gas station,” she recalls. “Then it was a vacant lot for quite a while. I must have been around 8 years old and we lived across the alley from the lot. They would have the Christmas party for Toluca Lake there. I have two photos from the newspaper of me and my friend, Beth Younger, enjoying the party.” For her winning entry in our historical photo sweepstakes, Share received a $50 gift card to a local eatery. 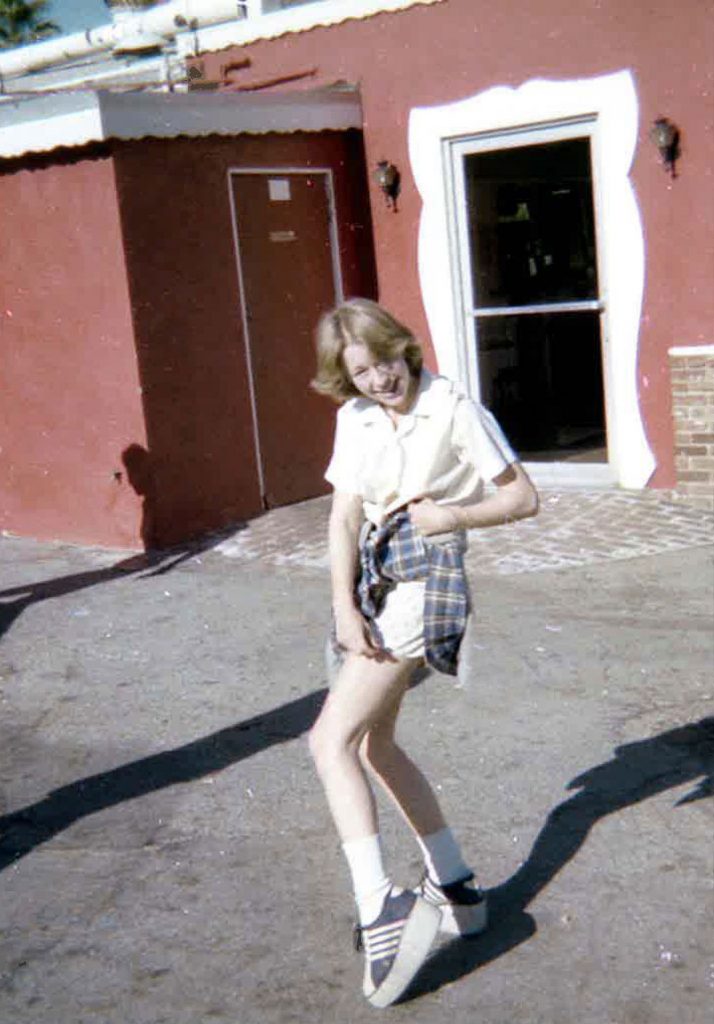 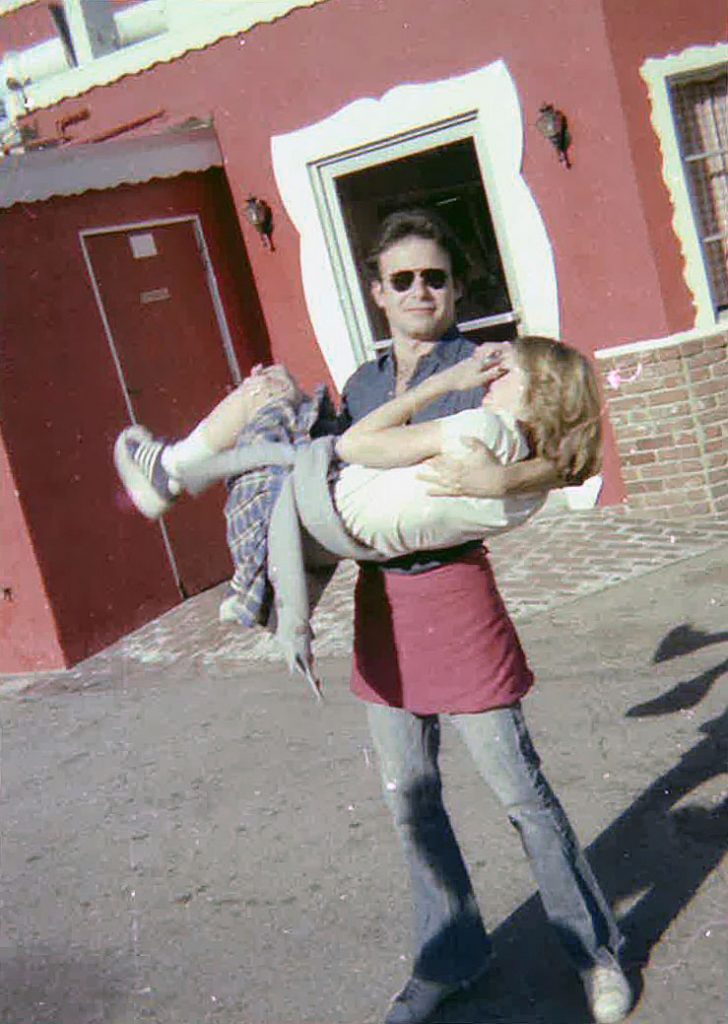 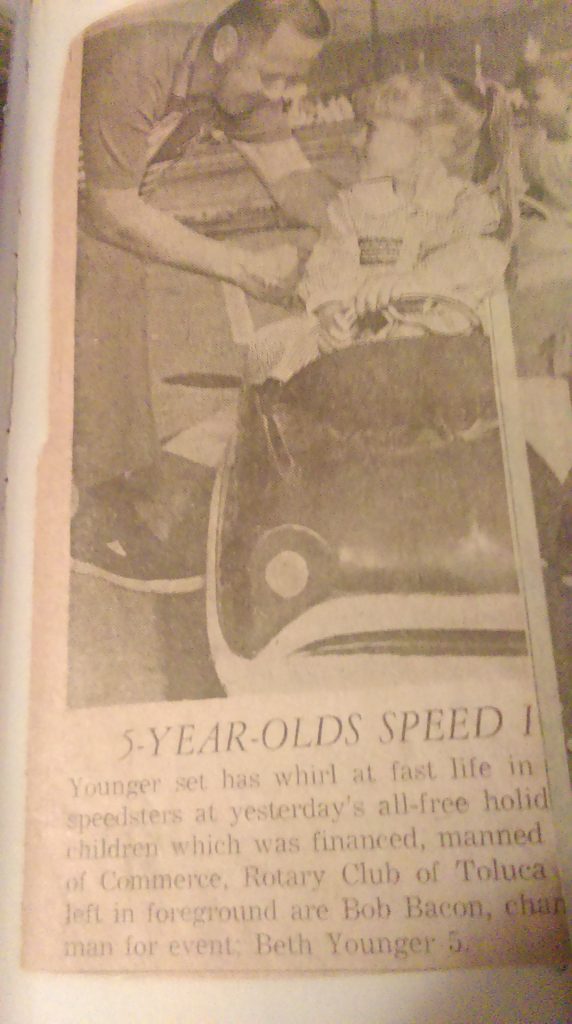 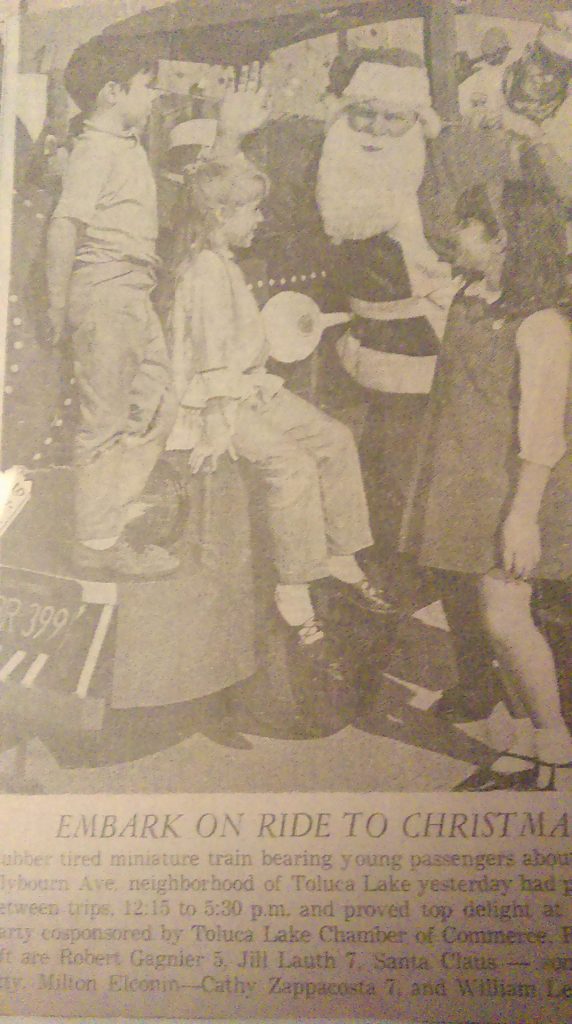 Reader Colleen Gillis shared this photo of herself, her fellow employees, and owners Anne and Ron Buck at Hamptons, the beloved bygone burger joint on Riverside Drive (which later became Mo’s). She worked there for four years in the 1980s while attending Otis–Parsons School of Design. “Prior to being Hamptons, that building was home to an IHOP that I used to frequent as a child before heading to my grandparents’ home on Toluca Lake Avenue,” Gillis remembers. “My grandmother, Ida Morrone, who is 92, still lives there to this day. My family has resided in Toluca Lake for over 55 years.” 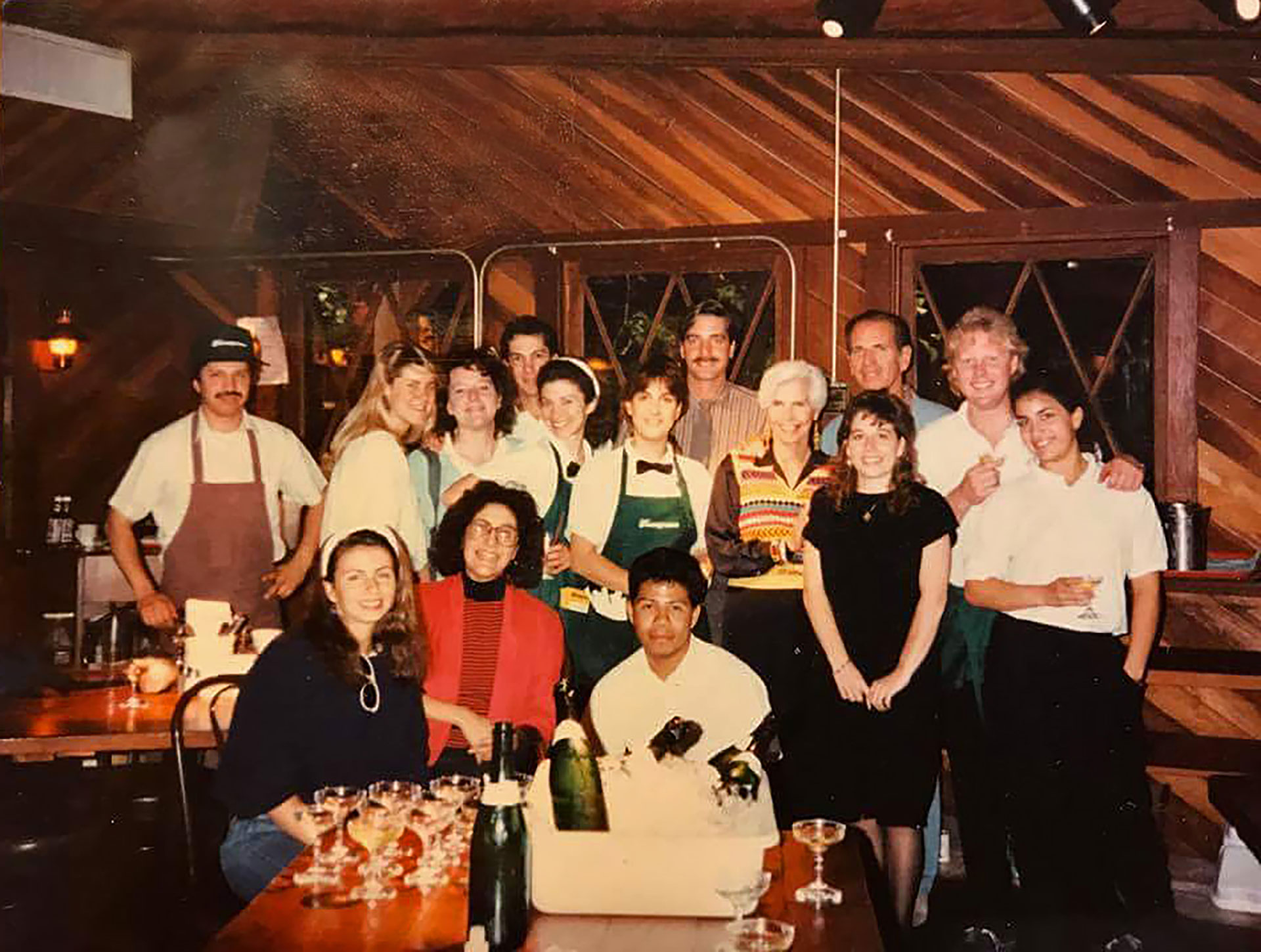