Cute Boots is a Toluca Lake native, born on the streets of the neighborhood in 2015. As a feral kitten, she migrated into a local yard, where she developed a friendship with a 25-year-old African leopard tortoise named Murtle. She slept in an empty flowerpot in his enclosure until she eventually manipulated the homeowners into allowing her inside with their other two cats, Dolce and Mingi, and a pit bull, Vinny, and she quickly became the boss of all of them. Although she now enjoys sleeping in a pillow-top bed, she still puts her street smarts to use and runs the household with an iron fist, keeping everyone in line, including her humans. 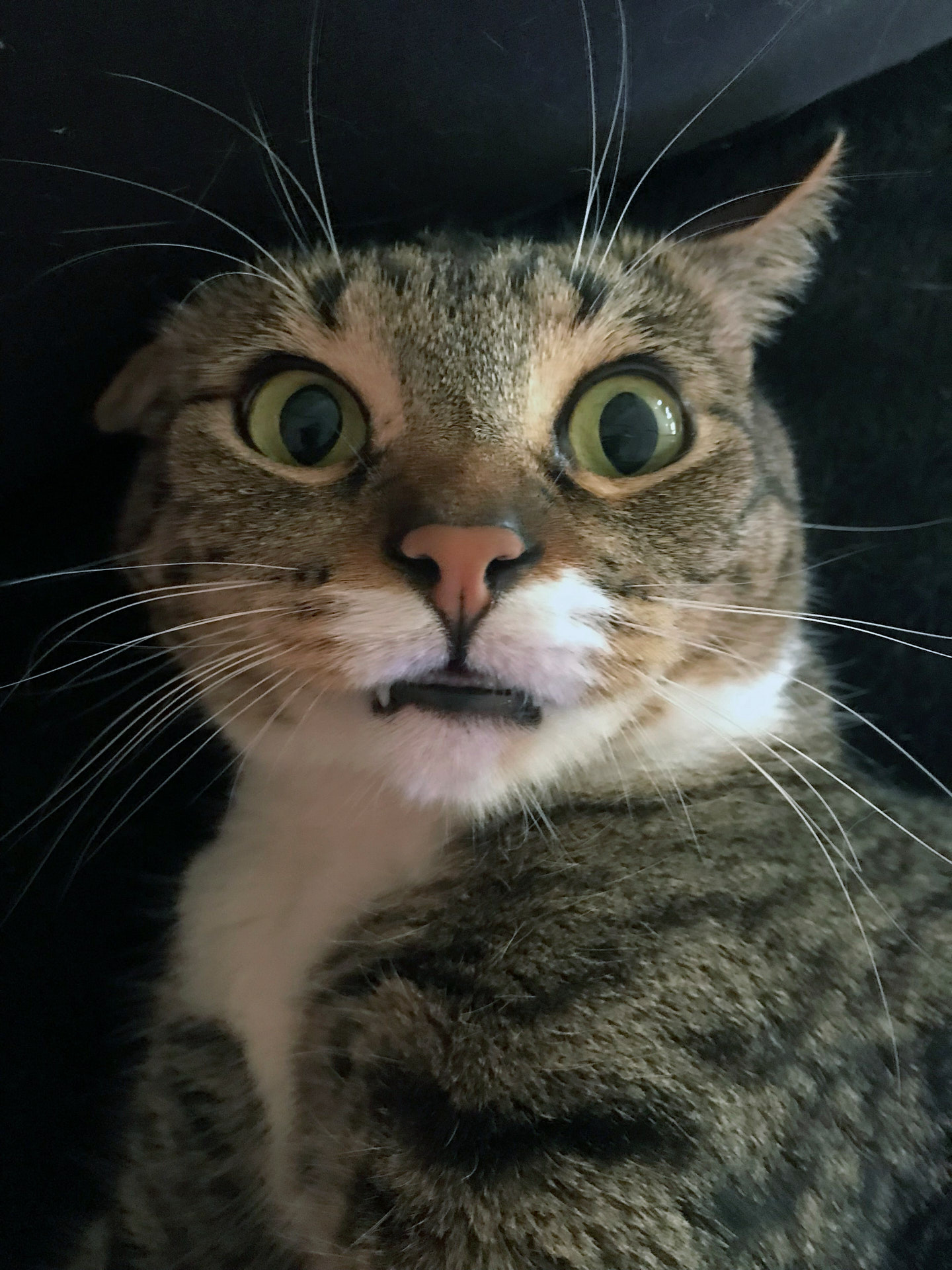 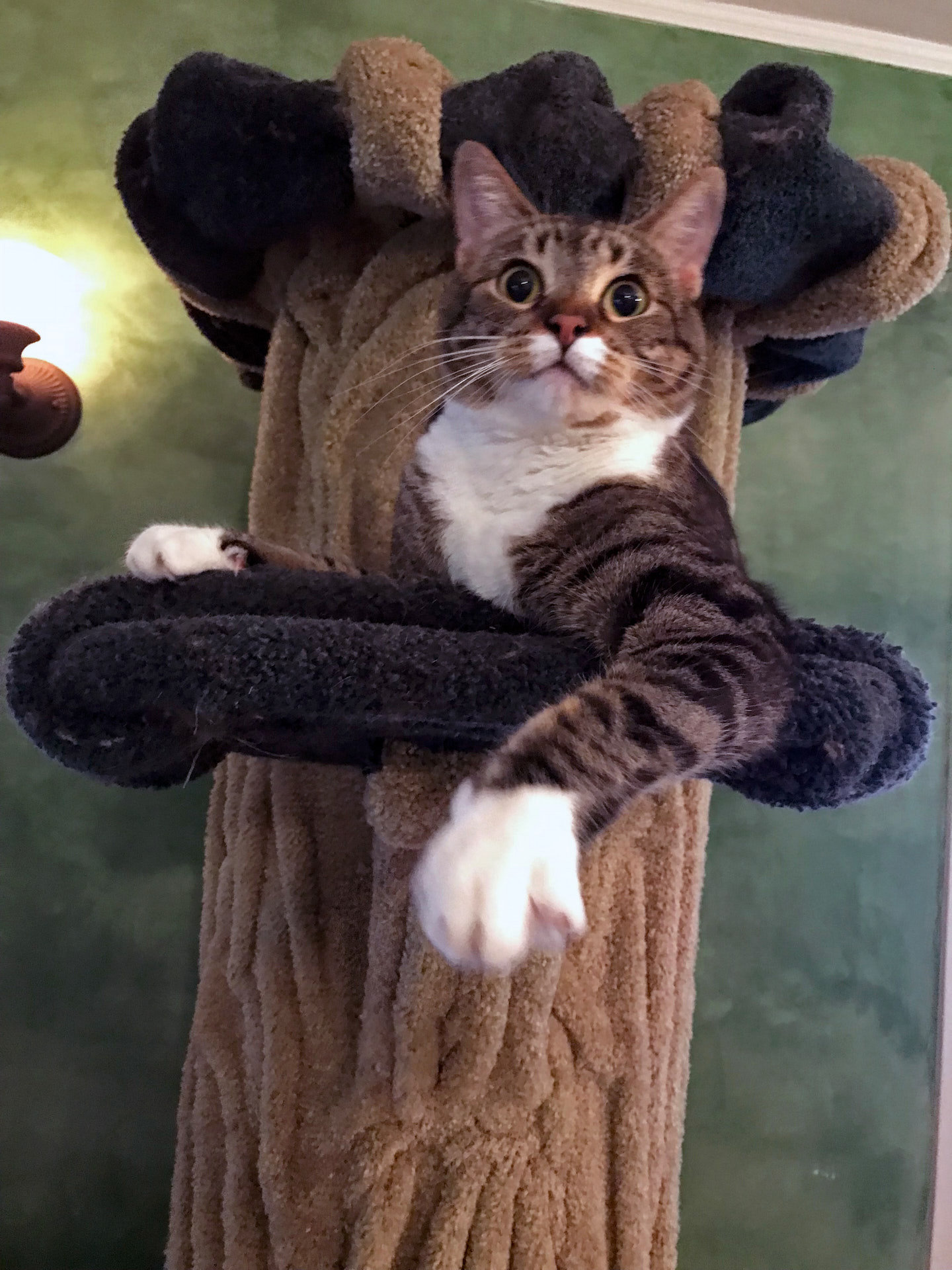