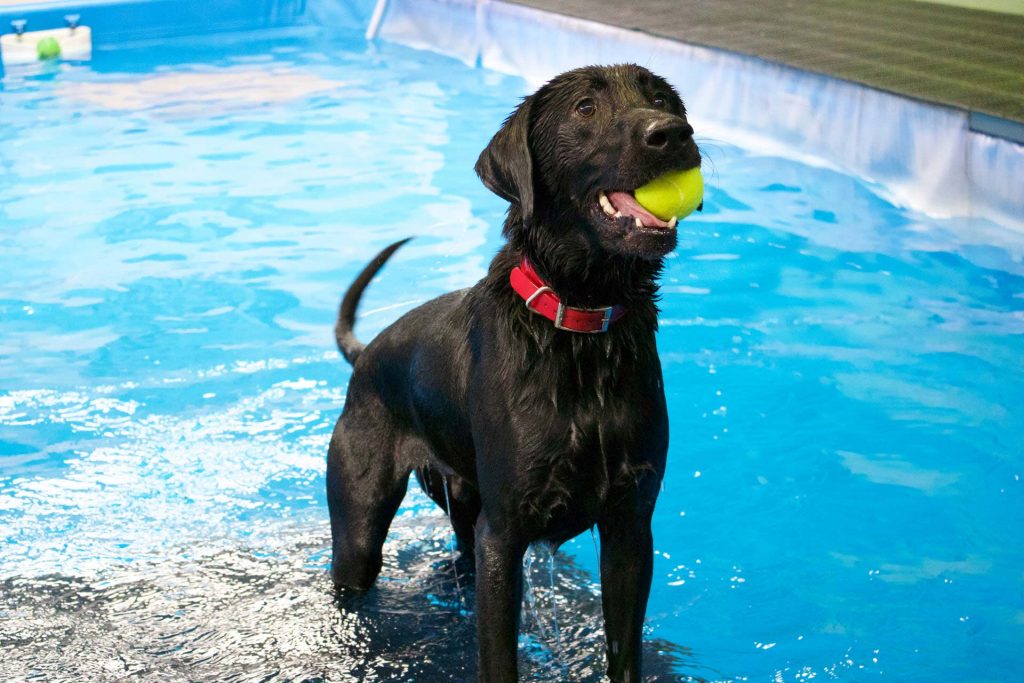 Three-year-old Labrador retriever Jet moved to Toluca Lake when he was 8 weeks old. He loves walks in the neighborhood, especially during Halloween festivities, when he frequently appears in costume. In past years, he has dressed as the hot air balloon from The Wizard of Oz and won the “most creative” prize at Rusty’s Discount Pet Center in Studio City for his “teacher’s pet” outfit (in which he appeared as a blackboard, naturally).