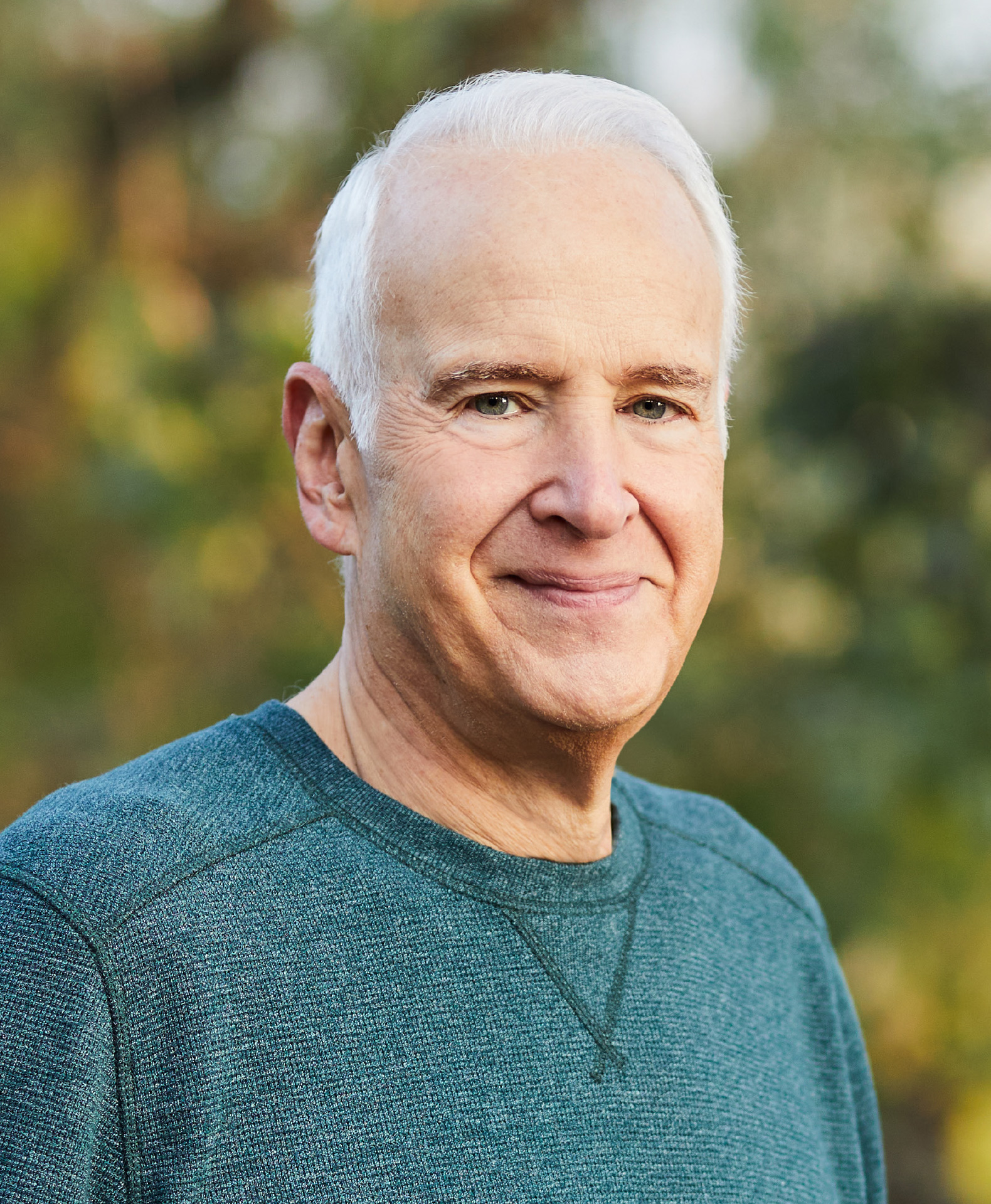 Toluca Lake dwellers, please join me in a toast! We’re celebrating the fourth anniversary of Toluca Lake Magazine with our annual history issue. I raise my glass to recognize and thank the talented and caring team of people who helped create and devotedly nurture this award-winning community magazine. We are grateful to everyone, from local businesses to resident readers, for their ongoing support and encouragement.

It is undeniable that we’ve witnessed historical events unfold over the last four years, leaving us a world that is drastically changed since the summer of 2017. Some of these changes have affected Toluca Lake, while other elements of our community retain their timeless quality. A perfect example of how past and present overlap here is the story of distinguished actor Swoosie Kurtz. Her family made this their hometown when she was a teenager, and she now resides less than half a mile from where her parents lived for decades. In our interview in this issue, she describes how even a simple commute on familiar neighborhood streets can become a trip down memory lane as she reflects on what’s changed and what’s stayed the same over the years — a sensation I’m sure many longtime residents can identify with. She also speaks movingly of the legacy of her parents, famous figures in their own right whose history is embodied even in her name itself, which was inspired by her father’s World War II combat plane. A moniker that means “half swan, half goose” couldn’t be more fitting for someone so closely tied to a community whose symbol is the swan.

From Kurtz all the way back to the days of Bette Davis and Bing Crosby, one feature that’s attracted stars to Toluca Lake has been its proximity to the studios, particularly the Warner Bros. lot barely a mile away in Burbank. In this issue, we trace the location’s 95-year history as an entertainment-industry hotspot, an employer for many nearby residents, and an internationally recognized landmark that attracts a steady stream of tourists. And that’s not the only place in the neighborhood where you can glimpse the storied past. We’re also exploring the wide variety of museums and historical sites throughout Burbank, Glendale and the Valley that preserve and present our local story through art, architecture and artifacts. Whether you want to step back into the Victorian era, play some vintage arcade games or pay a visit to the Papoo’s Hot Dog Show sign, we’ve got your guide.

We’re proud to be able to share the ongoing story of our community and the people who have shaped its past and present. As you may know, the official historical record can be patchy when it comes to our little neighborhood, and we’re always looking for residents who can pass along their knowledge, experiences and resources to help us piece together Toluca Lake’s history as thoroughly and accurately as possible. If you have a historic home, vintage photos or documents, anecdotes about significant local events, or memories of bygone people and places to share, please let us know. We look forward to continuing to bring you noteworthy stories from Toluca Lake and its environs for many more keepsake editions.

Mark Deitch is the publisher of Toluca Lake Magazine.