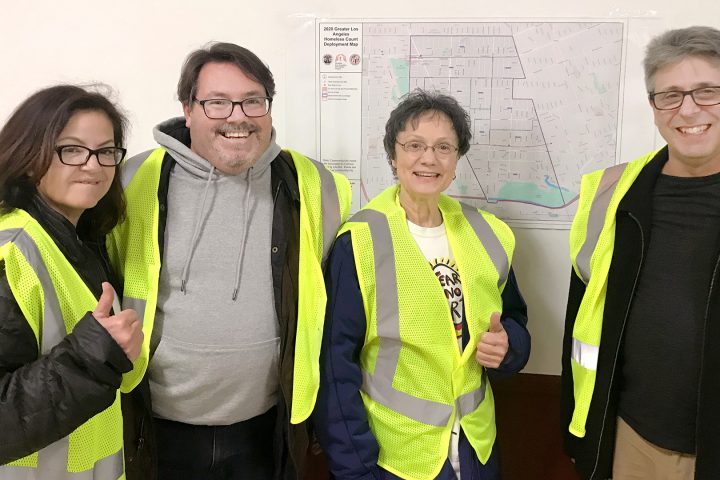 Everyone from the front office of the L.A. Rams to Mayor Eric Garcetti participated in the Greater Los Angeles Homeless Count, and Toluca Lake was no exception. 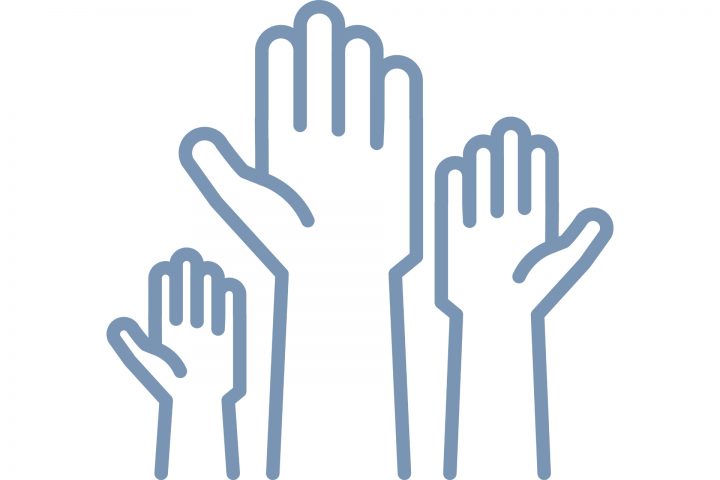 It was a cold and windy night, but the small group of neighbors who volunteered to help with the second annual Toluca Lake Homeless Count were determined in their efforts. 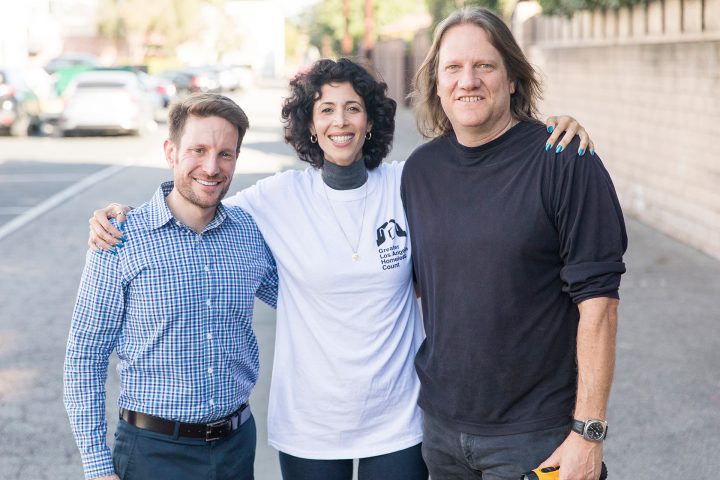