Michael Curtiz and the Making of Casablanca 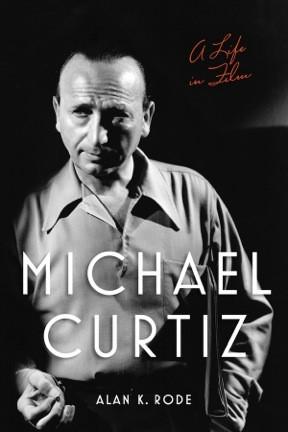 Rode’s book is the first ever about the storied Academy Award-winning director Michael Curtiz, who made over 180 films and worked 27 years at Warner Bros. directing some of the studios most memorable films, such as The Adventures of Robin Hood, Casablanca, Yankee Doodle Dandy, and Mildred Pierce. He also directed White Christmas at Paramount.