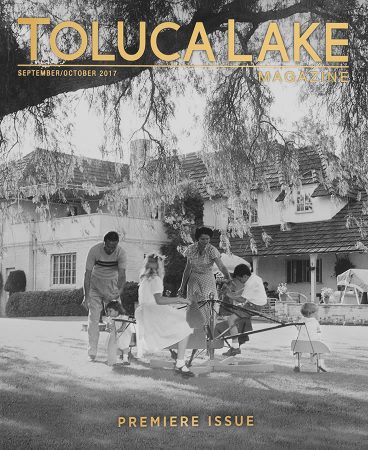 Our premiere issue captures what we see as the Toluca Lake state of mind: an attitude of creative innovation underscored by a respect for history and tradition. We explore Toluca Lake’s legendary past and how it remains present in the local landscape, and interview Umami Burger founder Adam Fleischman about how he brought his culinary revolution to the area while honoring the memory of a beloved bygone favorite. With Halloween on the horizon, we take a behind-the-scenes look at Cinema Secrets, the neighborhood’s one-stop shop for special-effects makeup, costumes and displays as well as year-round Hollywood sparkle. We also dig into the story of the Toluca Lake Garden Club, celebrating an incredible 70 years of beautifying this community. 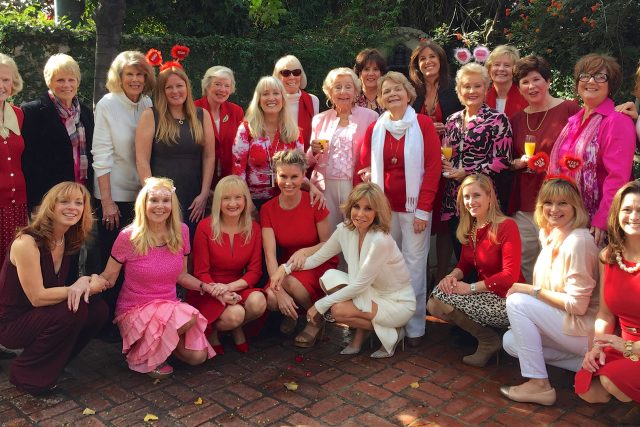 Although some things may have changed over the course of its long history, the Toluca Lake Garden Club’s core values have endured and blossomed through its members’ strong connections, preservation of tradition and dedication to making Toluca Lake a lovely place to be. 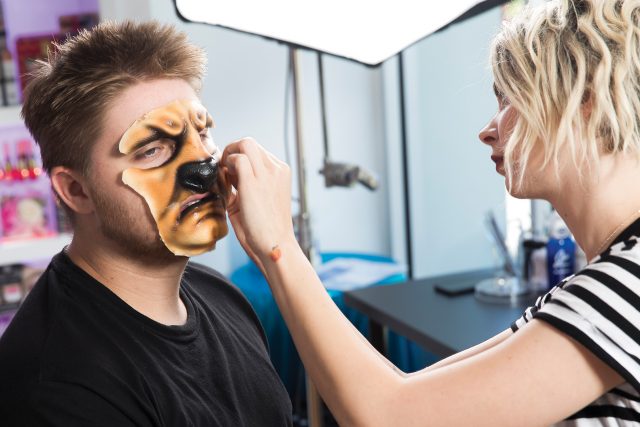 From Glamour to Gore

Break out your haunted house décor and get your costumes ready — it’s almost time for one of Toluca Lake’s spookiest traditions! No one does Halloween like this neighborhood, and every fall, Cinema Secrets shapeshifts into Halloween Headquarters. 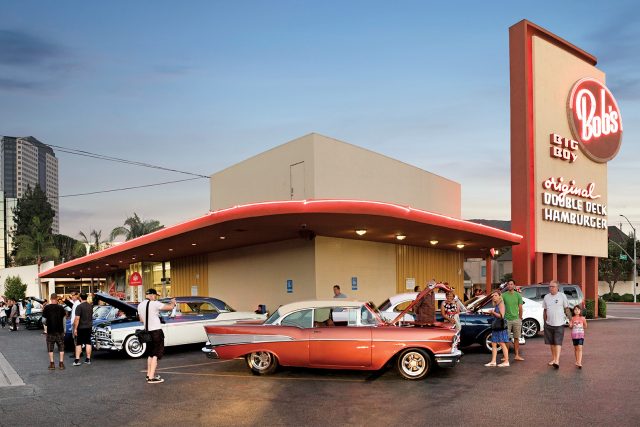 Where Past Meets Present

The tug of nostalgia is irresistible in Toluca Lake — yet there’s also always something new to see and experience in this living, evolving community that’s rooted in old Hollywood but continually moving forward. 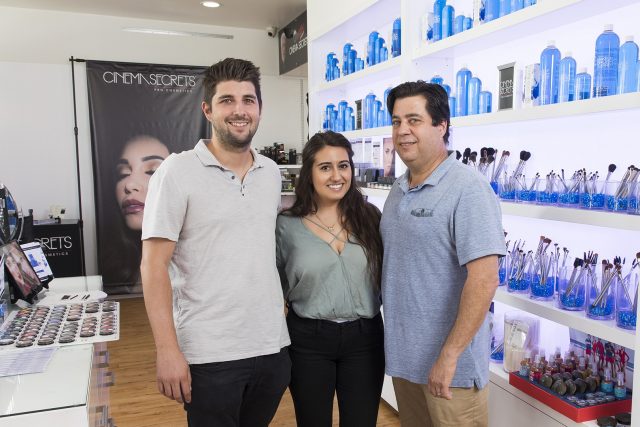 Behind the Scenes at Cinema Secrets

Cinema Secrets serves as the ultimate cosmetics resource for professionals and beauty enthusiasts alike, and like founder and legendary makeup artist Maurice Stein himself, it is truly one of a kind. 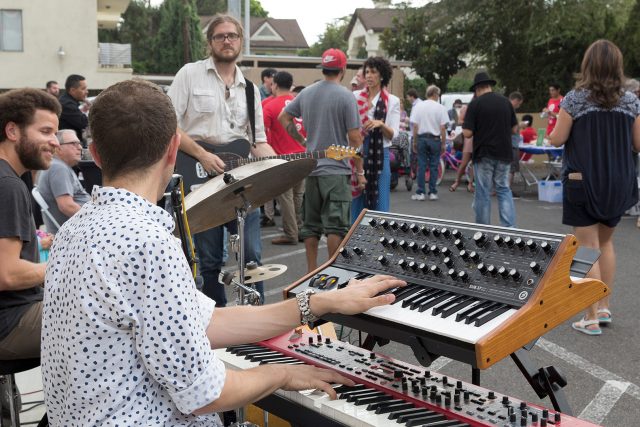 A Night Out in Toluca Lake

On August 1, local residents joined millions of people across the country in celebrating National Night Out, an annual campaign that promotes police–community partnerships and neighborhood camaraderie. 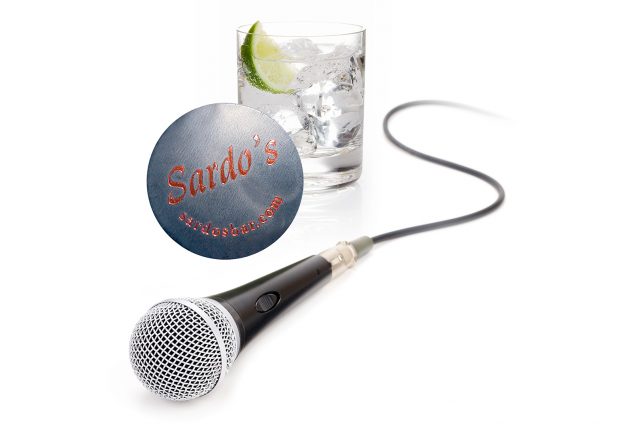 Sardo’s Grill and Lounge, the beloved neighborhood karaoke bar on North Pass Avenue, closed its doors on July 28 after nearly 50 years in business.

Welcome to the inaugural issue of Toluca Lake Magazine!

This is our love letter to the community that’s been our communications company’s home base for more than 25 years. 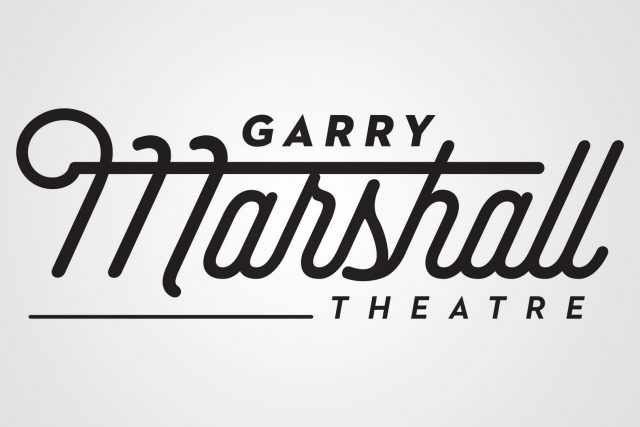 In July, the Falcon Theatre officially ended its 20-year run, simultaneously relaunching itself as the Garry Marshall Theatre, in honor of its beloved late founder. 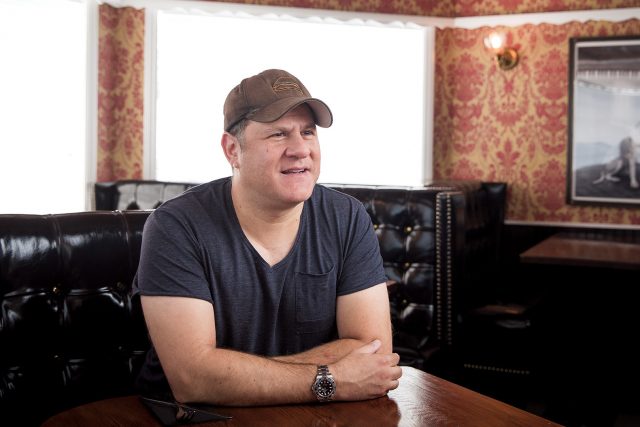 Tradition With a Twist

The food innovator and new author dishes on the Riverside Drive location, his current projects and what he would serve to Frank Sinatra. 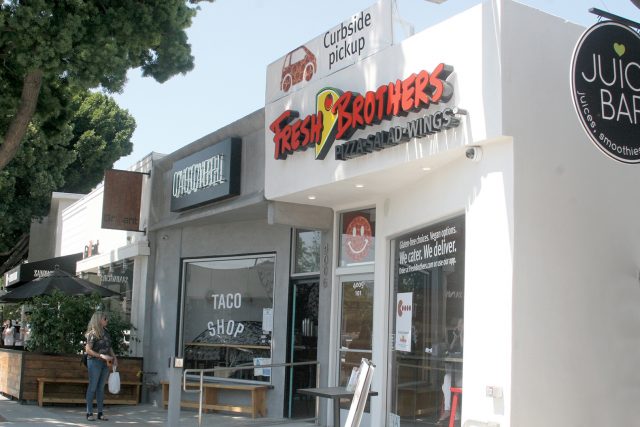 The restaurant row on Riverside between North Pass Avenue and North Maple Street has really developed in the last several months. 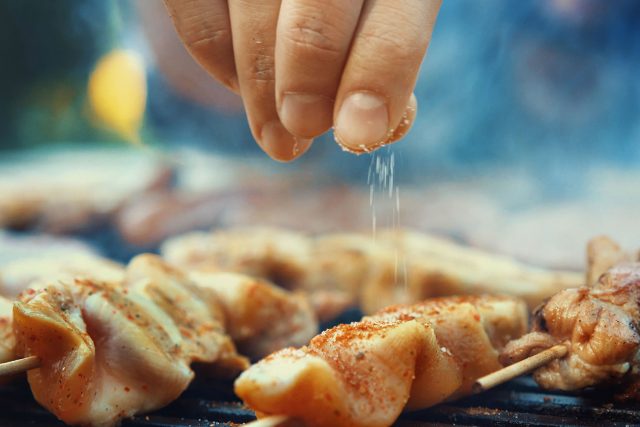 Did our interview with Umami Burger founder Adam Fleischman inspire you to make your own savory bites? We've got the recipes for Umami dust and burgers with port and Stilton.