We’re feeling the love in our January/February issue! Cover couple Joe and Arlene Mantegna, longtime Toluca Lake residents, share the story of their nearly 50-year romance, his Hollywood career and her dream-come-true of opening their Burbank restaurant, Taste Chicago. In addition, we’ve profiled two more local pairs who’ve extended their relationships into the business world, Lou and Karima Correa of Lou the French on the Block, and Brian Veskosky and Jim Orozco of Red Maple Cafe. We also bring you a selection of nearby restaurants that are ideal for Valentine’s Day dining or any date night with your special someone. And let’s lavish some love on our furry and feathered friends, too — we’ve got a special edition of our Pets of Toluca section and a roundup of neighborhood pet resources. Finally, remember to show yourself a little love by checking out our overview of fun exercise options available in and around Toluca Lake to help you get motivated and moving in the new year. 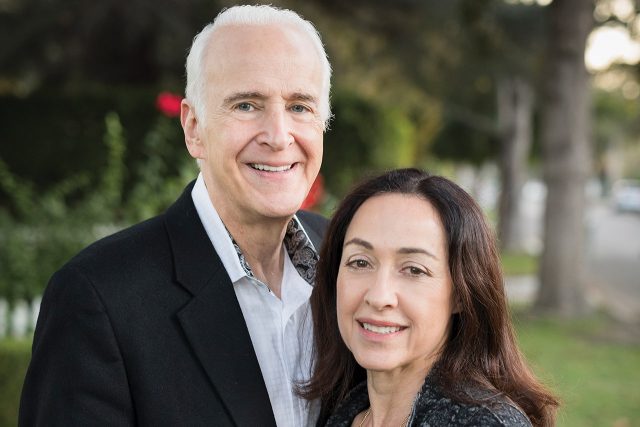 Love Is in the Air

While every installment of this magazine celebrates the love we feel for our neighborhood, we’re wearing our hearts on our sleeves even more than usual as we reflect on our hopes for the new year and anticipate the approach of Valentine’s Day. Around the office, we’ve been referring to this as “The Love Issue.” On December 1, the Village filled with seasonal cheer as businesses, community groups, and hundreds of residents and neighbors gathered for the annual Holiday Open House hosted by the Toluca Lake Chamber of Commerce. The event included live music, merchant giveaways, food and drink galore (including 1,200 free hot dogs provided by Pink’s). Animal Care From Head to Tail

With numerous pet-supply stores, spas and specialists nearby, it’s clear that this community loves animals. Check out some of these unique local resources for the furry or feathered members of your family. 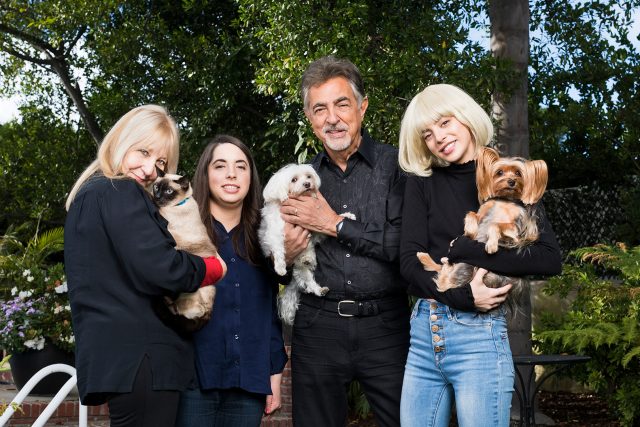 When veteran actor Joe Mantegna stopped by our office for an interview, his love for his wife and daughters, his friends and colleagues, his remarkable career, his Chicago roots and his Toluca Lake neighborhood shone through in every word. 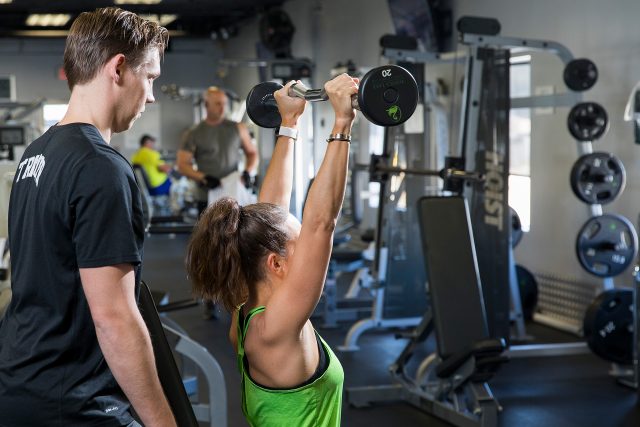 Fit for the New Year

Resolving to focus on fitness in the new year? Get moving and motivated with our overview of fun exercise options in and around our neighborhood. 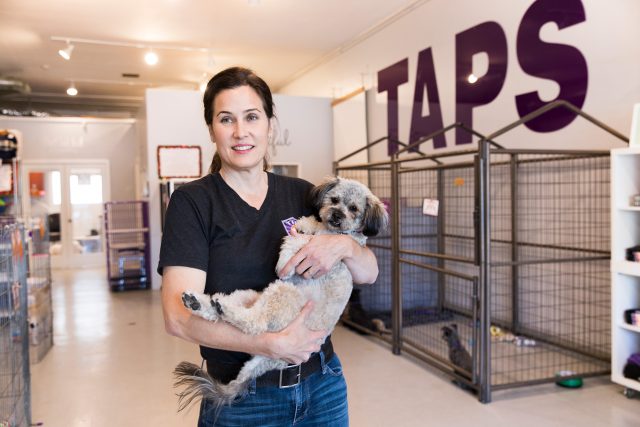 The Animal Protectorates are revolutionizing pet adoption and finding shelter animals homes in our community with their local pet adoption center, Operation Adopt. 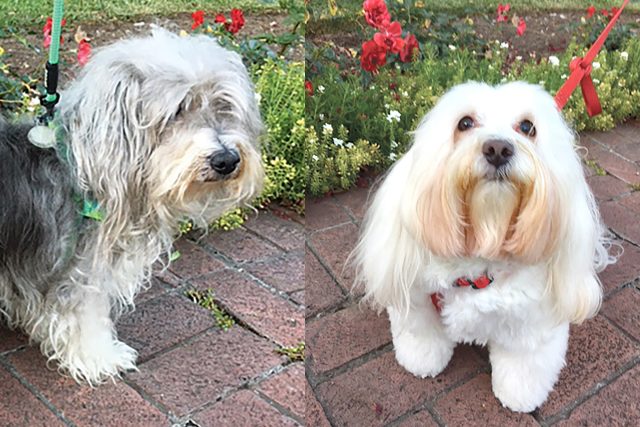 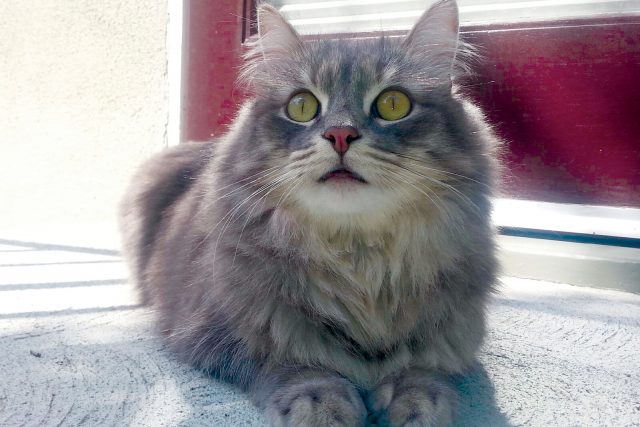 Nicknamed “Henry the Cute” and “The Watch-Cat,” this Maine Coon always appears when the doorbell rings and makes sure to let his owner know if the food bowl gets empty. 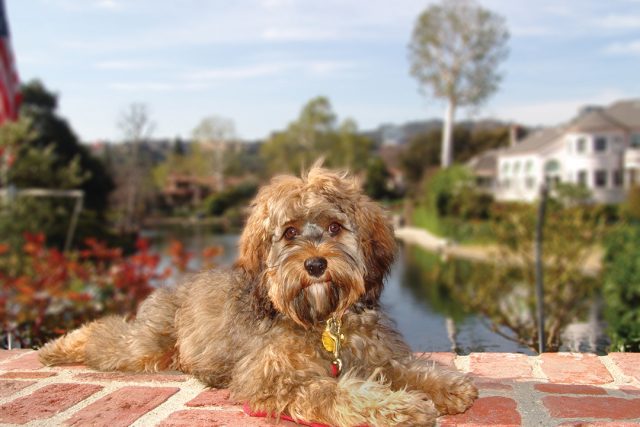 Coco Chanel enjoys hanging out with her owners as well as two other rescue dogs, Perito and Sapphire, while watching the Lakers games. 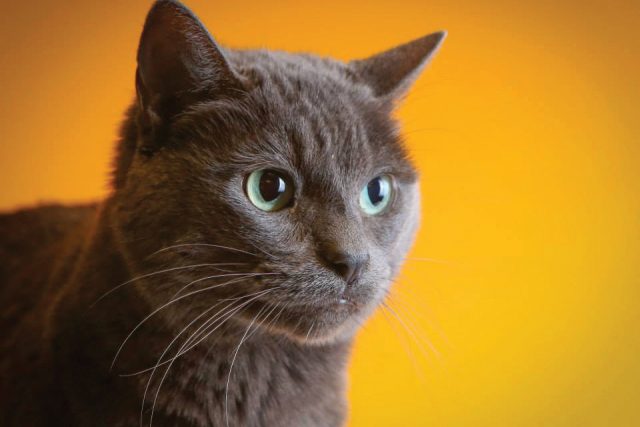 14-year-old Veruca is a Russian blue with a mysterious backstory that is unknown even to her owners, who adopted her when she was already 10. 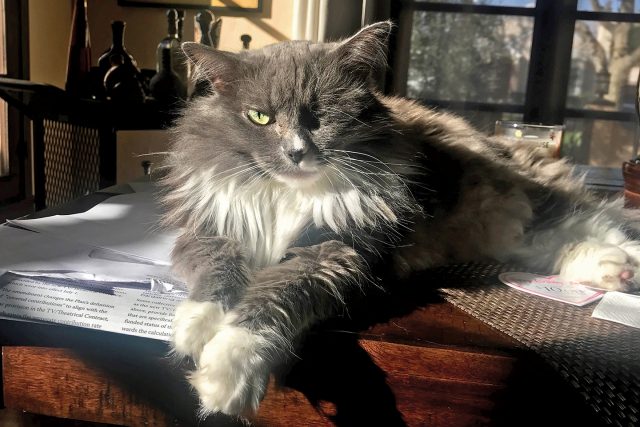 10-year-old Poofy lost an eye to glaucoma last year, but has completely recovered and is happier than ever! 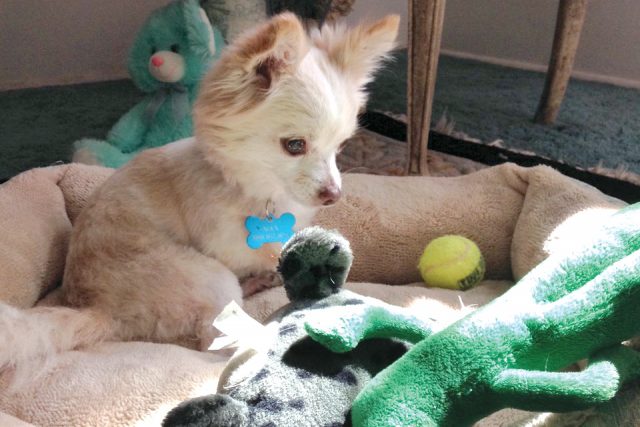 11-year-old Chihuahua/Pomeranian mix Maxx has a talent for making even the crankiest person smile at his cuteness. 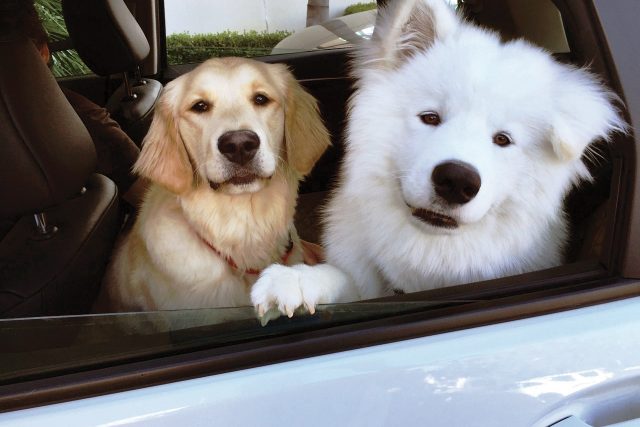 2½-year-old creamy golden retriever Summer and her best friend, Keanu the Samoyed, are seen daily prancing up and down Riverside Drive and enjoy being greeted at Patys Restaurant on a regular basis. Janice Eaton, a longtime community organizer, advocate and resident of Toluca Lake, was recently honored by the many groups she has so graciously served. 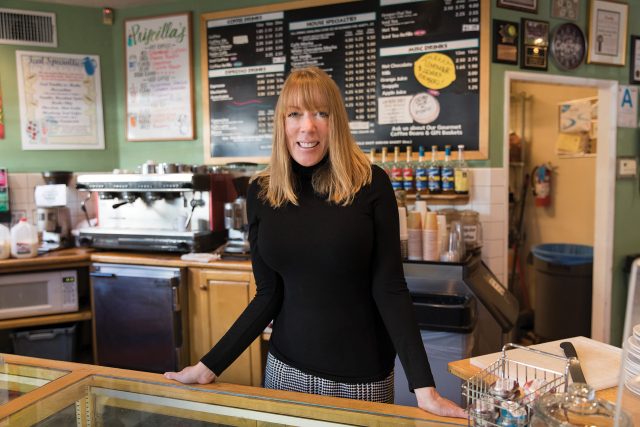 January 1 marks 30 years since proprietor Shannon Hartman opened neighborhood institution Priscilla’s Gourmet Coffee, Tea and Gifts. Hartman was only 23 years old and fresh out of college when she bought the original Priscilla’s in 1987. 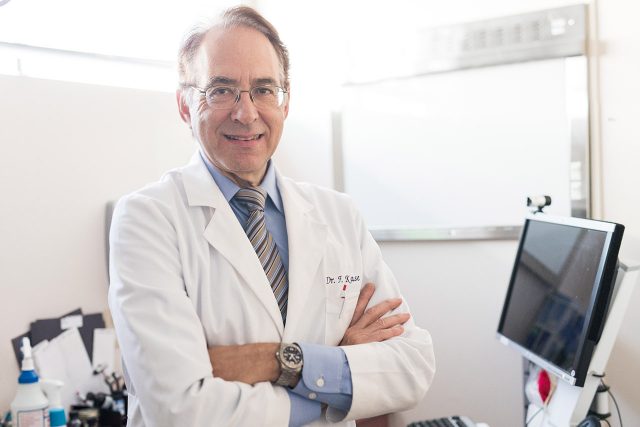 Ask the Doctor: How Do You Run 50 Races Without Injury?

In his 40 years of running, sports podiatrist Franklin Kase, D.P.M., of Providence Saint Joseph Medical Center and Burbank Podiatry Associates Group, has completed 50 half marathons and six full marathons without suffering any leg or foot injuries. He shares his secrets for staying injury-free and his tips for choosing a supportive shoe. 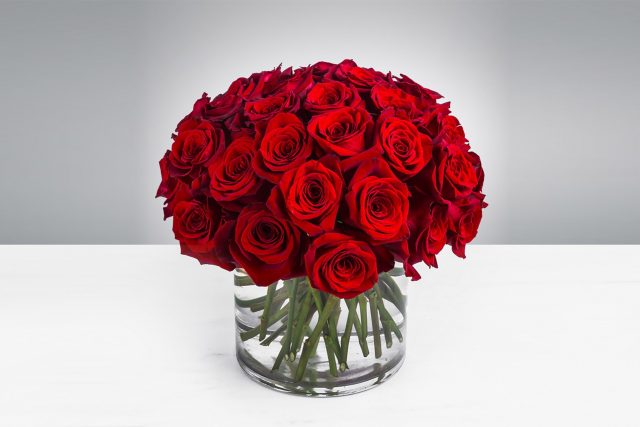 Flowers for All Seasons

Whether for Valentine’s Day, an anniversary, a birthday or just because, there are plenty of skilled florists in our area ready to craft bountiful bouquets to fit any style or budget. 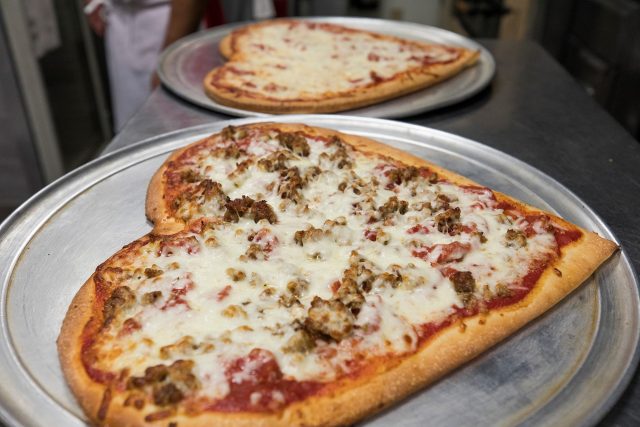 Anyone who’s moved far away from their hometown knows it’s often the little things you miss most. For Joe and Arlene Mantegna, that feeling was a driving force behind the creation of Taste Chicago in Burbank, which brings the flavor of their native Windy City to the community that’s been their home for nearly three decades. Marrying Love & Business at Lou the French on the Block

If you show up at 8 a.m., you’ll be greeted by the intoxicating scent of just-baked croissants at Lou the French on the Block, the cozy, charming bakery and bistro run by husband-and-wife team Laurent (“Lou”) and Karima Correa. Do you mean to send more thoughtful flower arrangements, but somehow you forget? The Toluca Lake Garden Club has you covered, fittingly, with Forget Me Not Florist. You could win one year of monthly floral arrangements in the Garden Club’s 2018 fundraising raffle! 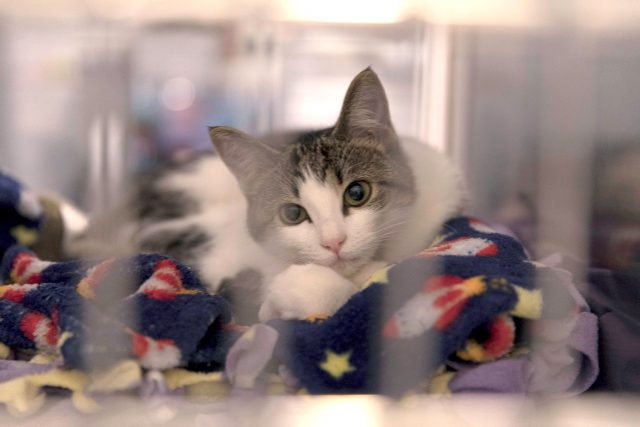 Five Tips to Keep Your Pets Safe in an Emergency

When wildfires devastated parts of Los Angeles and Ventura counties in December, hundreds of thousands of people and pets had to evacuate. To help you prepare before the next catastrophe hits, we’ve created this pet preparedness guide with helpful tips to keep your animal safe in the event of an emergency. We love the strong sense of connectedness and community in Toluca Lake, and reader Basia Durnas’ story about a local business owner’s act of kindness truly illustrates this quality. On Riverside Drive’s thriving restaurant row, Brian Veskosky and Jim Orozco, proprietors of Red Maple Cafe, are turning tradition on its head with their knack for incorporating global flavors into comfort-food favorites.