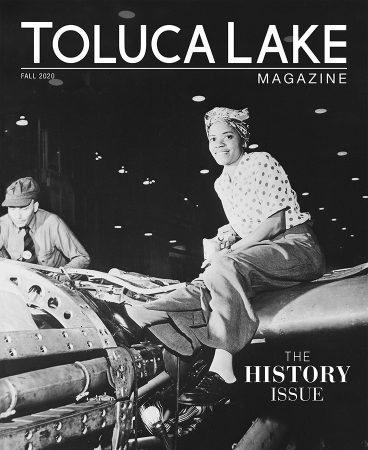 In our third annual history issue, we reflect on how we can draw strength and inspiration from the pioneering figures who came before us, including onetime Toluca Lake resident Amelia Earhart as well as the real-life versions of Rosie the Riveter who built planes at the Lockheed factory in Burbank during World War II. We also offer a nostalgic escape into the neighborhood's beloved Halloween traditions with a tale of trick-or-treating in the 1940s, when mischievous local children visited the homes of entertainment luminaries like Bob Hope, Don “Red” Barry and even Dracula himself, Bela Lugosi. But we’re not just staring in the rear-view mirror — we also look to the community members who are making history today by working to build a more inclusive, secure and beautiful future for all of us. 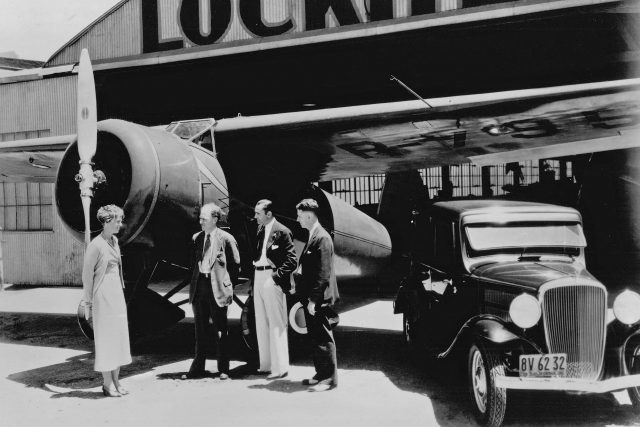 In 1928, the same year movies moved into Burbank with the opening of First National Pictures, the seeds of future scientific and manufacturing prowess took root when tiny Lockheed Aircraft Corporation came to town. 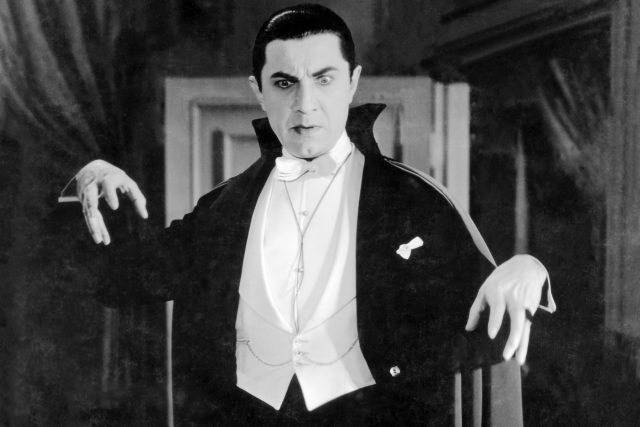 Surrounded by a high wall capped with broken bottles stood the home of Dracula! Bela Lugosi had lived in this strange house on Whipple Street for as long as we could remember. 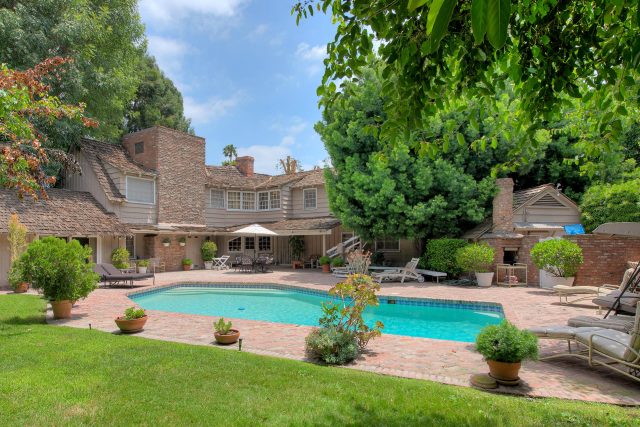 When the estate at 4201 Toluca Road recently hit the market, it offered a rare glimpse into local history. The house was previously owned by Audie Murphy, the most decorated U.S. combat soldier of World War II. 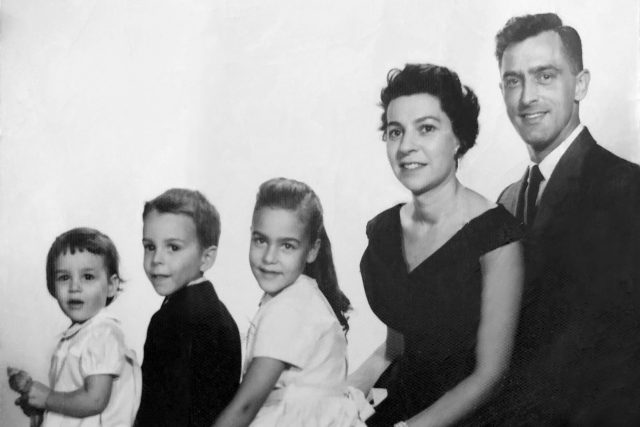 My beautiful, vibrant mother is now battling mild cognitive impairment (MCI), and believe me, it’s not just her battle. It’s a part of my every waking moment. 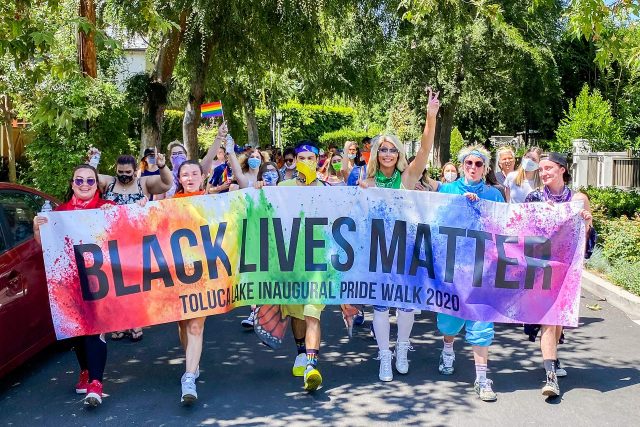 Nicholas Hutchinson, along with his best friends and roommates Nats and Gigi Getty, saw an opportunity to bring the community together during difficult times.

As we commemorate this magazine’s third anniversary with our yearly history issue, I’ve been reflecting on what the past can tell us during these troubled times. 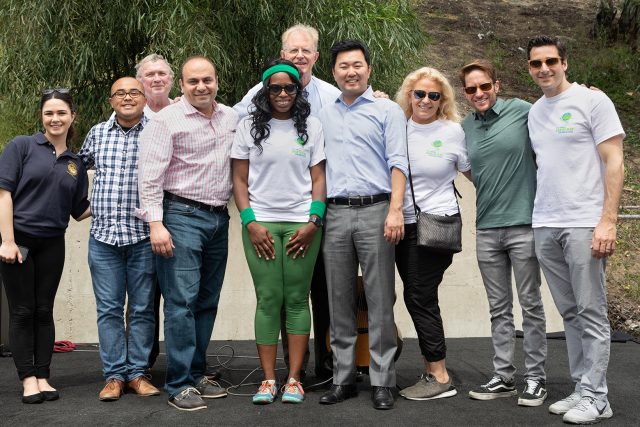 “I’m a believer in being the change and positive force that you want to see in the world,” Juliann Miles says. She brings that spirit of determined action to her work with the Greater Toluca Lake Neighborhood Council. 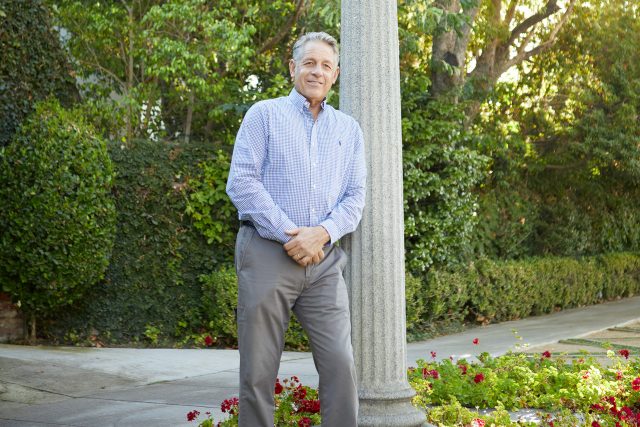 Driving down the tree-lined roads of Toluca Lake with his family before moving here from Studio City in 1994 is still ingrained in Steve Hampar’s memory. 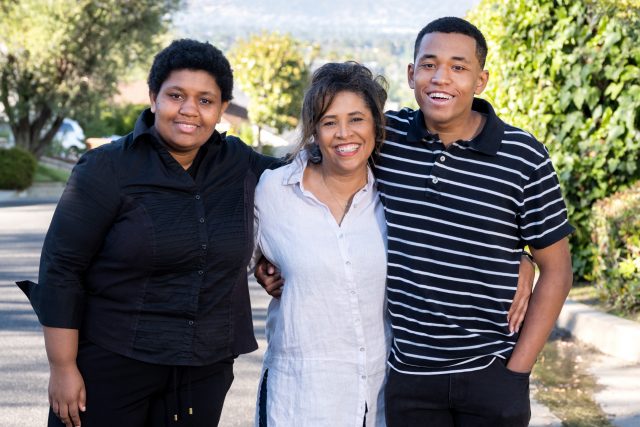 It Takes a Village — and a Mom’s Love

A lot of thoughts and emotions flood Donna Ross-Jones on a regular basis as she juggles being a successful business leader with being a single mother caring for her autistic son, Nick. 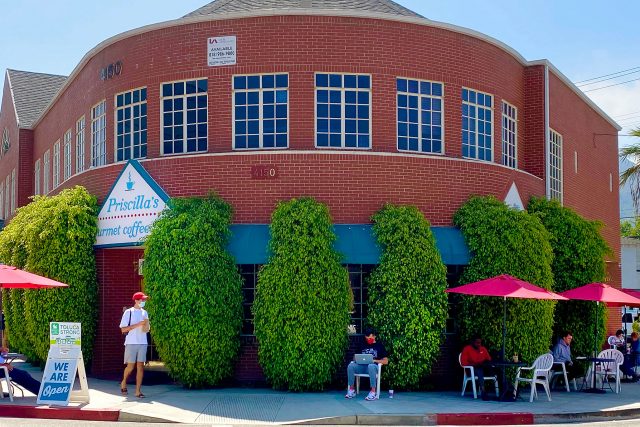 Vision 2023 provides a clear path forward for TLBP. The organization’s leadership, advisory board, and community, civic and institutional stakeholders have all collaborated to identify a bold vision for Toluca Lake. 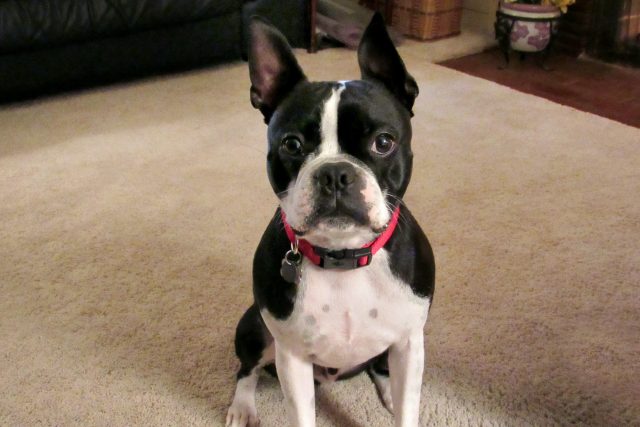 Scooter has literally spent his entire life in Toluca Lake — all two and a half years of it. He knows every street by memory from all his sniffing, and especially likes Riverside Drive. 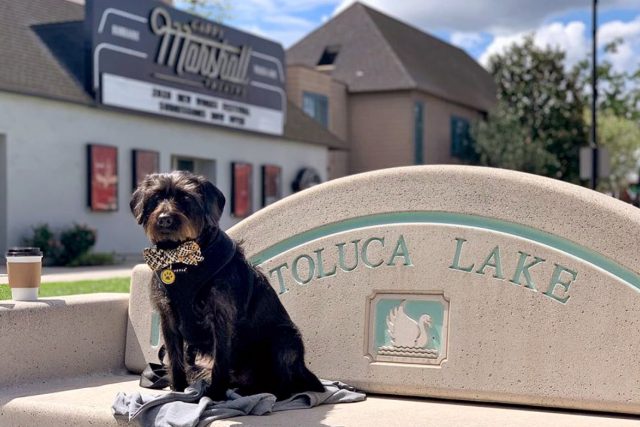