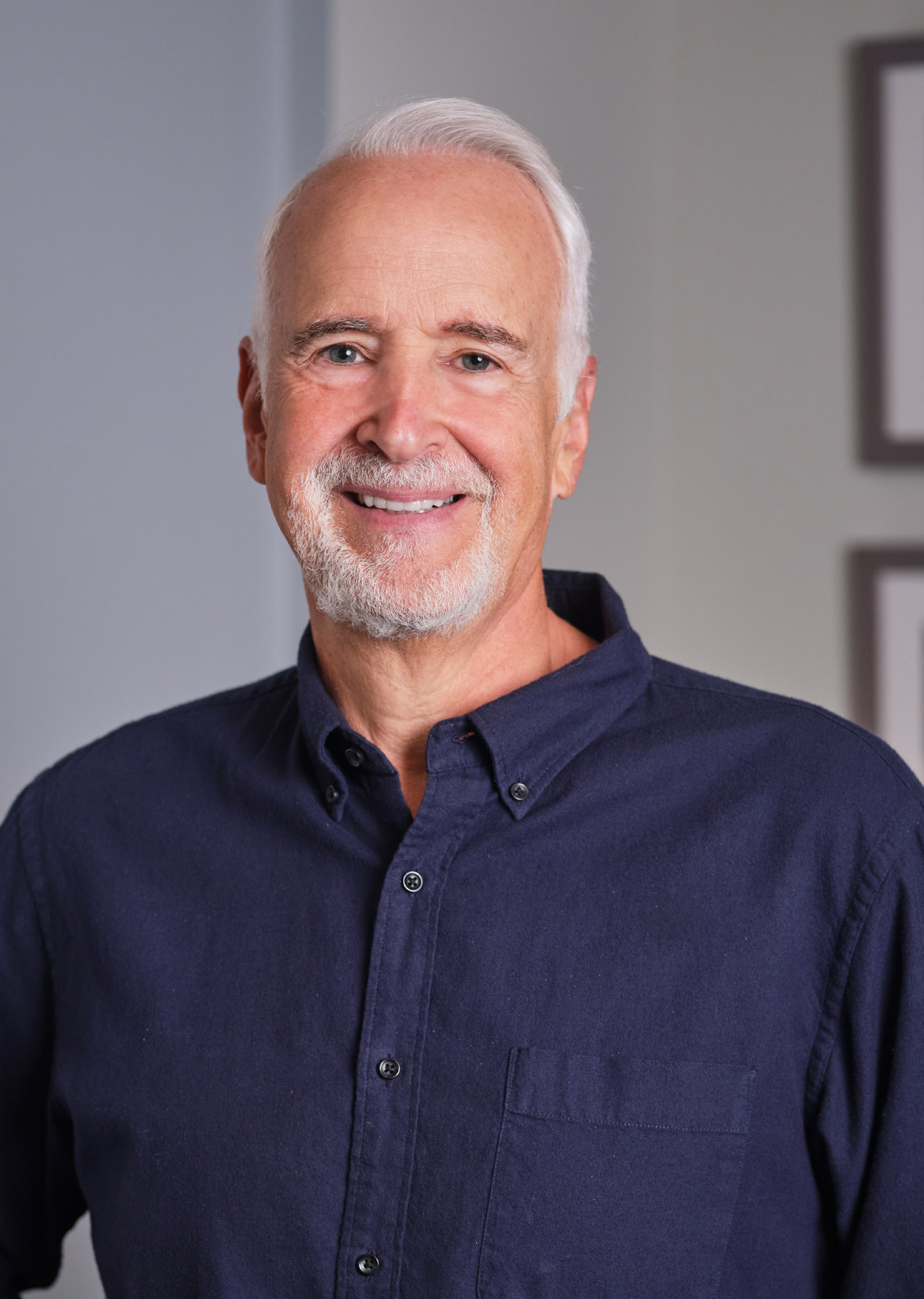 While we are pleased to be marking the fifth anniversary of Toluca Lake Magazine this fall, that doesn’t hold a (birthday) candle to the fact that next year is the 100th anniversary of the founding of Toluca Lake in 1923. We look forward to a year of historical tributes and community-wide festivities, but we wanted to kick off the celebration now with a very special super-sized edition of our annual History Issue that will hopefully serve as a keepsake for years to come.

Rather than attempting to compile a full, definitive history of Toluca Lake, we aimed to make this issue a true community endeavor that captures the past and present spirit of this neighborhood. Honorary mayor Fritz Coleman turns the spotlight on longtime residents Rose Chimo and Paulanna Cuccinello, whose family story highlights the sense of continuity that’s a hallmark of Toluca Lake. Rose is a veteran member of the Garden Club, whose 75 years of neighborhood beautification are also celebrated here. Patrick Curtis regales us with his rough-and-tumble local anecdotes of growing up in the 1940s and 1950s, while current residents Haig Youredjian and Greg Weaver share how they’re preserving a 1930s architectural gem for the next generation. Plus we’ve got a look at how the evolution of transportation helped Toluca Lake and neighboring areas grow, recipes for retro cocktails from the much-loved China Trader and plenty of rarely seen historic images. 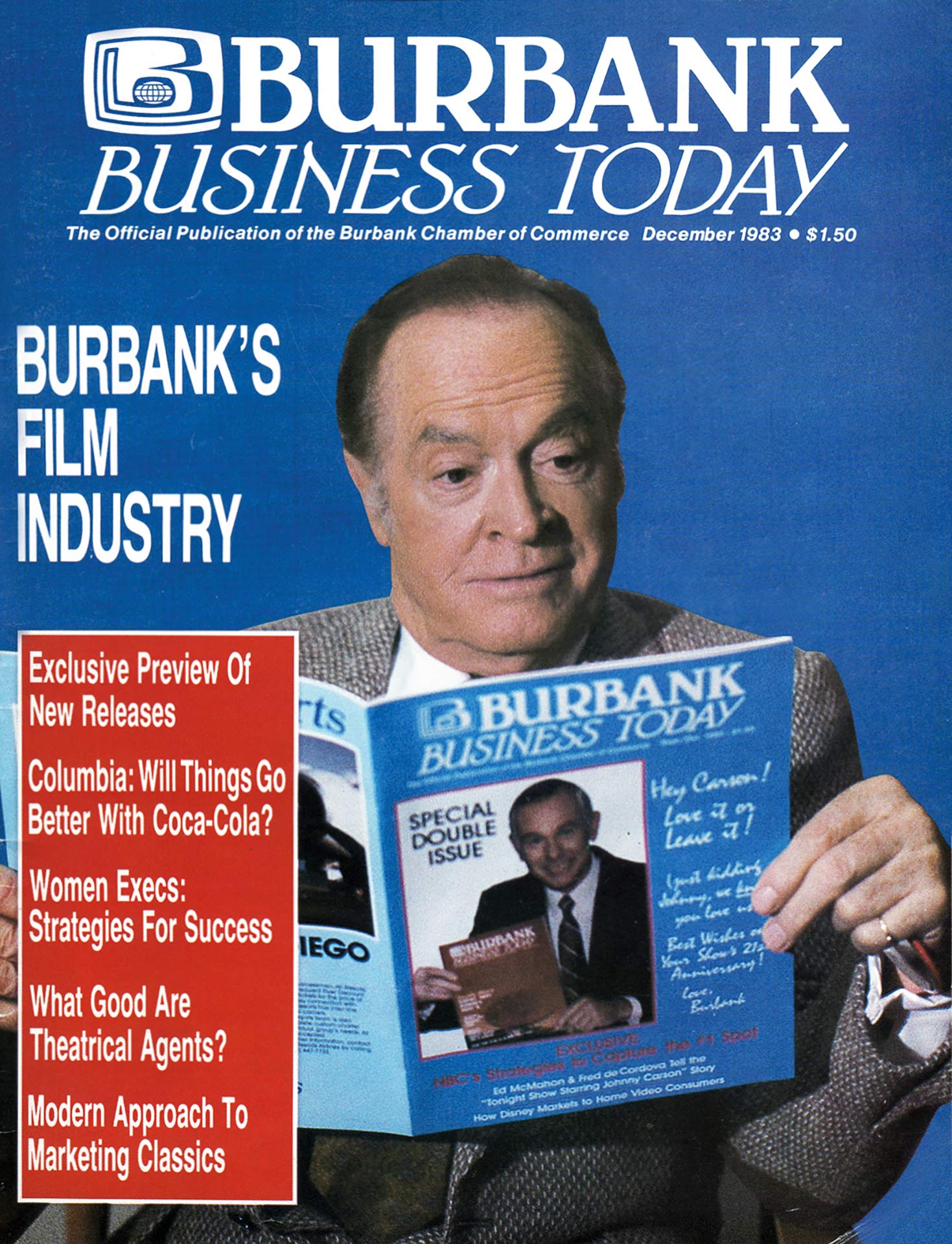 This issue also includes Carol Shaw’s reminiscences about her hilarious year working for Bob Hope in the 1980s — which sparked some memories of my own. Back then, I published Burbank Business Today, the official magazine of the Burbank Chamber of Commerce. Through a series of fortunate events, I was introduced to Bob Hope by his publicist. Mr. Hope was extremely generous with his time and posed for the cover of the December 1983 issue. The photoshoot occurred backstage after the final taping of his Thanksgiving special. As a young man, I was overwhelmed and remember only when his publicist suggested a pose with Bob holding the magazine as if he were reading it, to which Bob quipped, “Oh, you mean like I’m selling it.” That got a big laugh from everybody in the room and the result is the cover shot you see here. (The framed copy hanging in my office is autographed by Bob Hope, but after reading Shaw’s behind-the-scenes revelations, now I’m not so sure.) Years later, I ran into Bob at the old Hamptons restaurant (best burger bar ever). It was great to shake his hand and tell him again how grateful I was for his kind gesture.

Our deepest gratitude to the Cusumano family for their generous support in making this our biggest issue to date, as well as sharing the story of their personal and business history in the area. I also want to thank the community members who sent us vintage pictures and memories, and all the advertisers who took part in this effort to celebrate the people, places and traditions that make Toluca Lake so special. Our history coverage will continue throughout 2023, so please keep the old photos and stories coming, and here’s to the next century in our amazing neighborhood!

Mark Deitch is the publisher of Toluca Lake Magazine.