Patrick Curtis was born and raised in Toluca Lake in the ’40s and ’50s. Following a long, shaky career as a kid actor (usually the fourth kid on the right) and after college, he went into film and TV production. His productions include A Swingin’ Summer, The Sorcerer, Raquel, The Beloved, Hannie Caulder and The Avenging Angel, to name a few. He’s been writing for various magazines for decades, and is putting the finishing touches on his latest book, The Crossdraw Kid Rides Again! 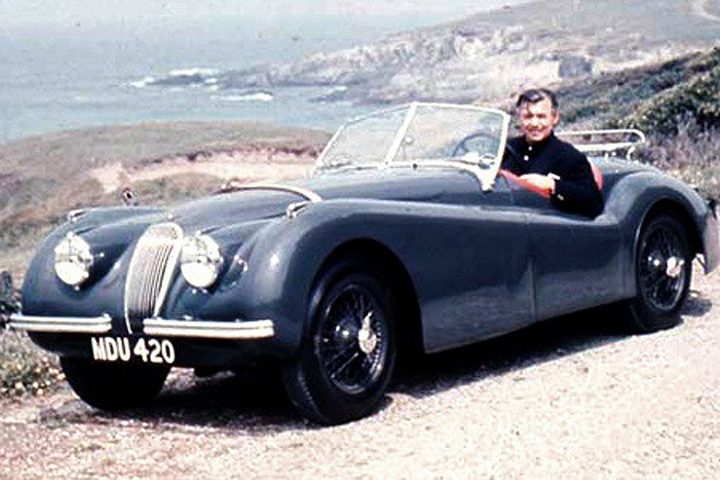 It was a hot, sticky Saturday in July 1949. By 1:30 or so, there was a whole posse of cowboy actors heading to their favorite watering hole, the Smoke House Restaurant. 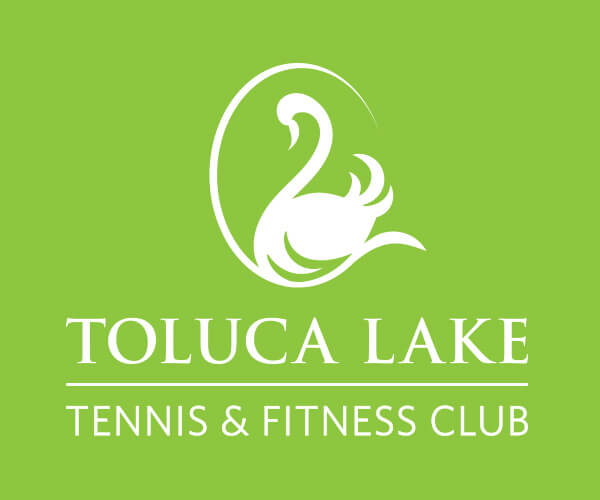