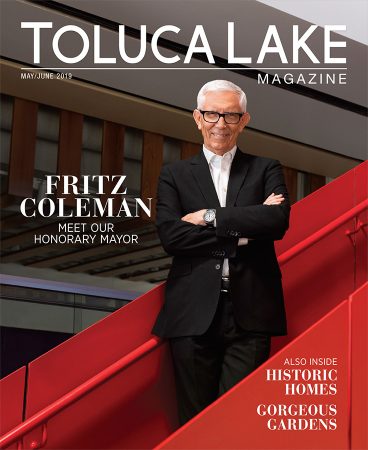 Our small town certainly loves its traditions, and we’re celebrating a number of them in this issue — from the annual Earth Day Celebration to our architectural treasures, our gorgeous gardens and our 25-year honorary mayor, Fritz Coleman, who’s penned us an exclusive story sharing his wit, wisdom and love for Toluca Lake. We’ve also got a peek inside the Streamline Moderne house built in the 1930s for animator Walter Lantz, a glimpse of some of the stunning sights featured on the Garden Club’s May home tour and a sit-down with Sattdown Jamaican Grill chef Tony Hyde, plus plenty of local news and community event updates.

NBC4 weathercaster Fritz Coleman reflects on nearly a quarter-century of representing our community. 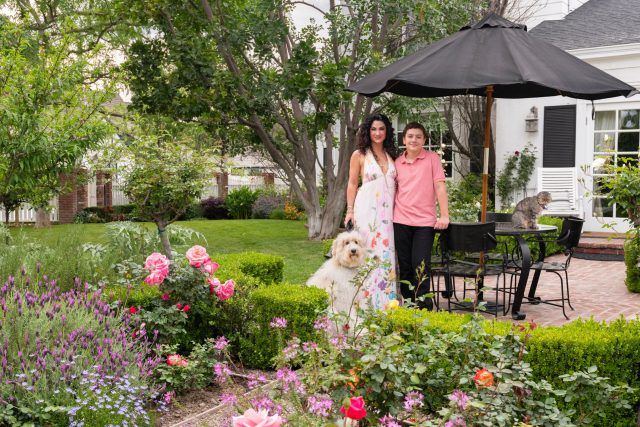 Here’s a peek at some of the properties featured in the Toluca Lake Garden Club’s guided tour of neighborhood homes and gardens.

In 1929, Walter Lantz was hired to launch a cartoon studio at Universal Pictures. He almost immediately began construction of a custom-designed home in Toluca Lake. 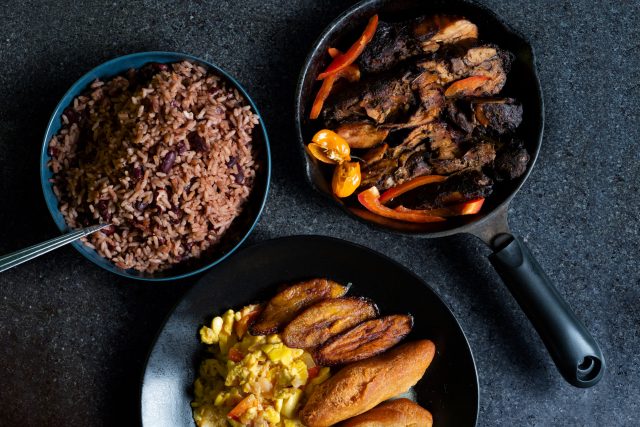 Jamaican-born chef Tony Hyde brought a taste of his home to Studio City when he opened Sattdown Jamaican Grill in 2009.

Traditions That Weather the Test of Time

Amazingly, the Greater Toluca Lake Neighborhood Council has once again topped itself with the eighth annual Earth Day and Taste of Toluca Lake celebration. 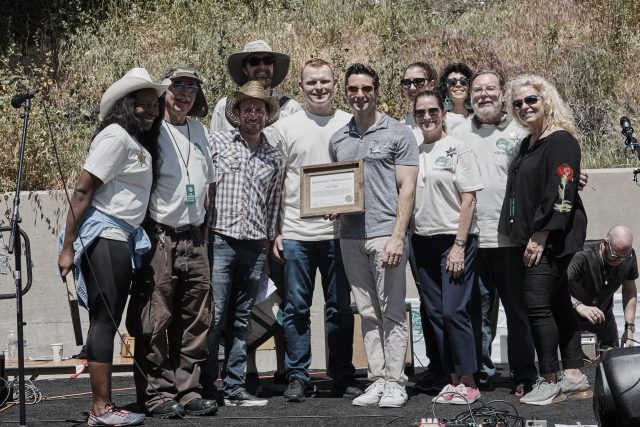 On April 7, hundreds of people celebrated spring and community at the eighth annual Earth Day Celebration and Taste of Toluca Lake. 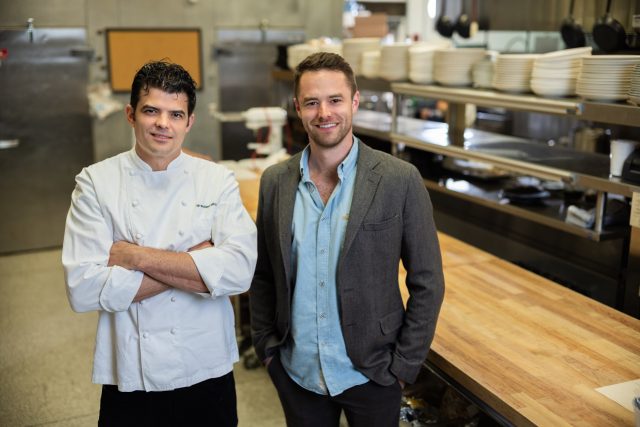 Santuari is an elegant and sophisticated restaurant that boasts a world-class chef and the relaxed atmosphere of a Mediterranean beach resort. 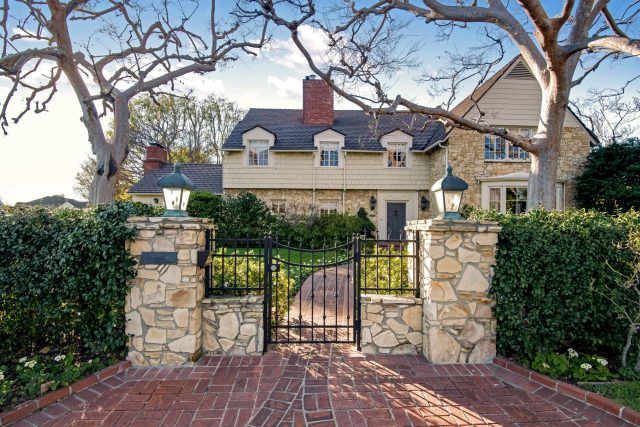 Then and Now: Inside a Historic Estate

4701 Sancola Avenue has had a prestigious pedigree since it was first built for comedian and actor Leon Errol in 1940. 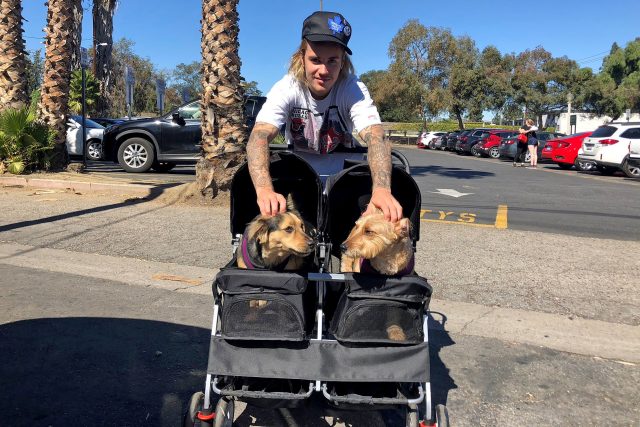 Honey (left) and Lily (upper right) were out to lunch at Patys a few months ago when they ran into Toluca Lake resident Justin Bieber. 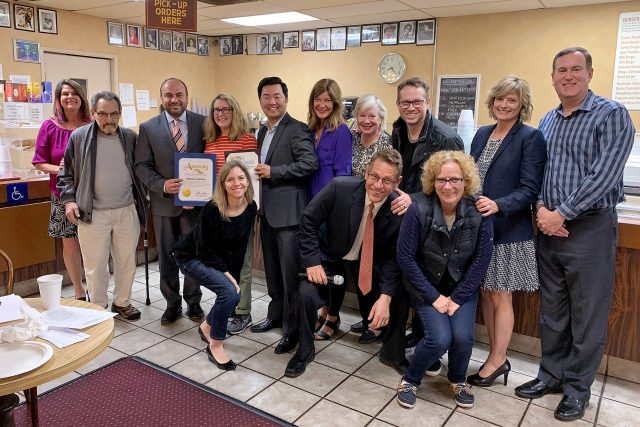 After 12 years of planning, Talaria Burbank, the new shopping and residential complex in the heart of the Media District, premiered on February 27. 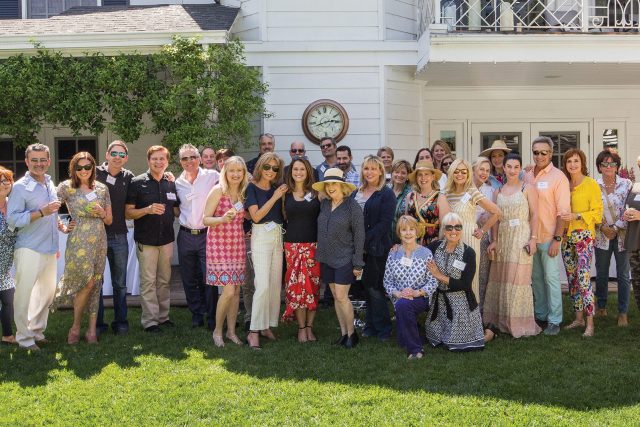 More than 50 friends and neighbors joined the Toluca Lake Garden Club for an event showcasing its community cookbook.