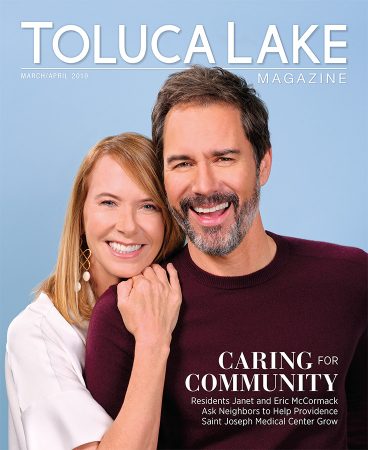 As we look forward to this year’s Earth Day celebration and Taste of Toluca, we’re focusing on community spirit and all things spring. We were thrilled to talk with longtime residents Eric and Janet McCormack about their love for the neighborhood and how it’s motivated them to support the expansion of Providence Saint Joseph Medical Center, which provided care to their family when they needed it most. We’re also highlighting a medley of local organizations dedicated to fostering a love of music in people of all ages (and even pets!). And in honor of the season, we’ve got two St. Patrick’s–themed recipes from our local Irish pub, as well as your guide to nearby family-friendly activities for spring break and beyond. 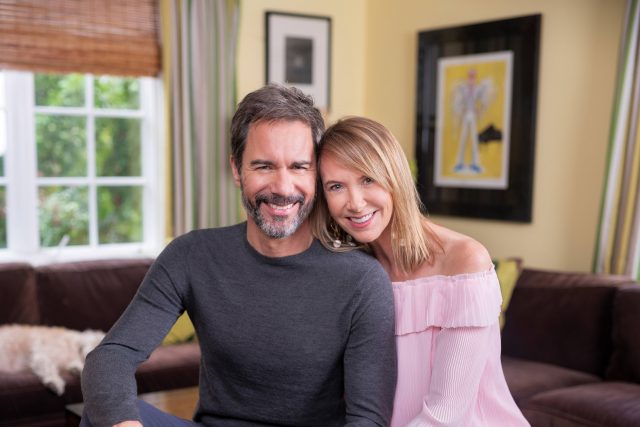 “In March, it will be exactly 20 years since we first walked into this house and said, ‘Yes,’” actor Eric McCormack recalls as he sits with his wife, Janet, in their cozy Toluca Lake kitchen. 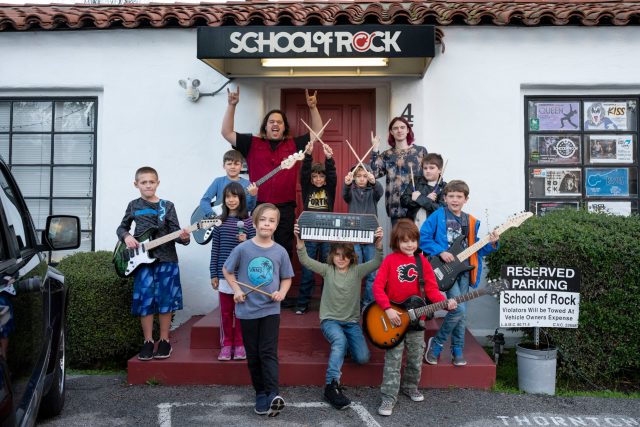 School of Rock Teaches the Universal Language of Music

Anyone who’s attended a community event such as the Toluca Lake Holiday Open House or the Taste of Toluca has seen the live musical performances put on by the neighborhood’s School of Rock. There's a reason for that.

Over the past 23 years, the Mr. Holland's Opus Foundation, based in Studio City, has donated more than 28,000 new and refurbished instruments to schools across the country. 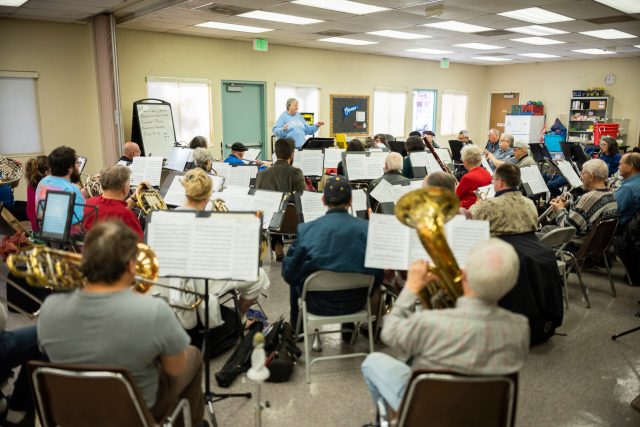 The Burbank Community Band Provides the Soundtrack to the City

The Burbank Community Band has brought together volunteer amateur and professional musicians in and around our neighborhood to rehearse at the same time and location each week for nearly four decades. 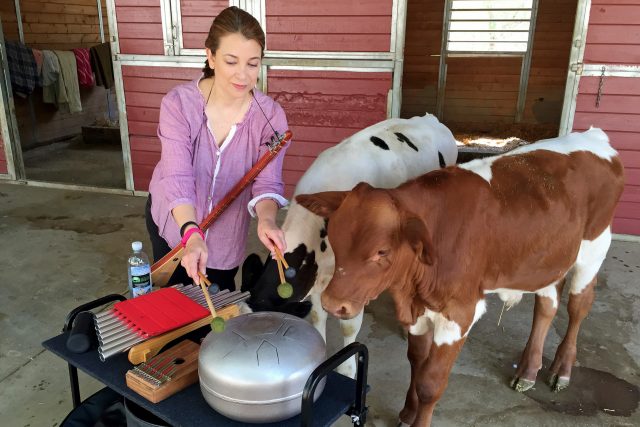 Songs That Soothe Composes Comforting Music for People and Pets

Listening to music can do wonders, like improving your mood, reducing stress and acting as a form of healing — for both people and pets. 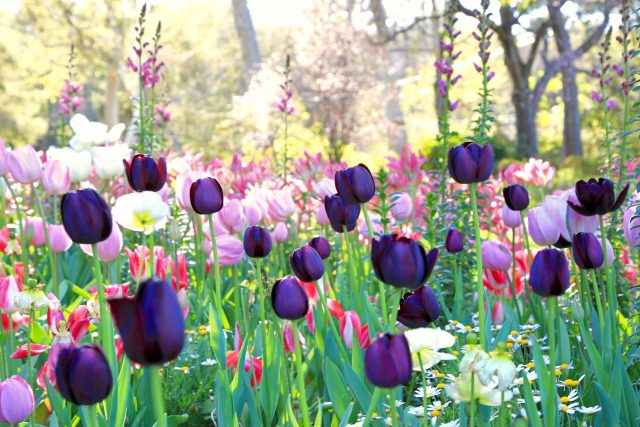 Put Some Spring in Your Step

Filling the empty days during school break can be a challenge, but there are plenty of places where you can make family memories this spring, both close to home and farther afield. 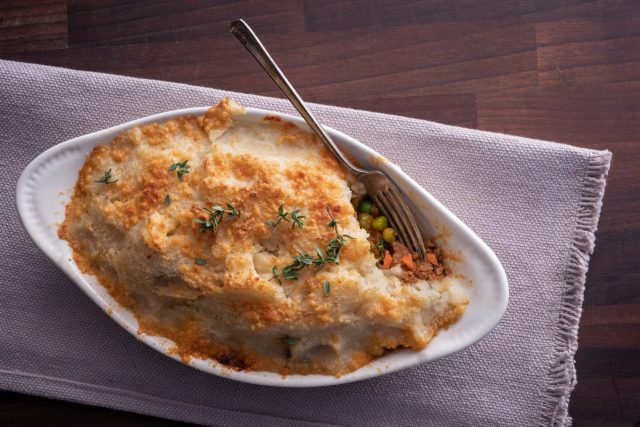 A Neighborhood in Bloom and in Tune

After a chilly, wet winter, we’re eagerly looking forward to spring — and with it, another wonderful Earth Day celebration and Taste of Toluca. 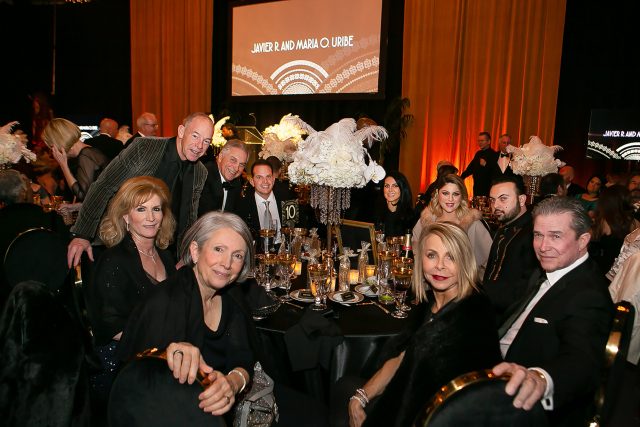 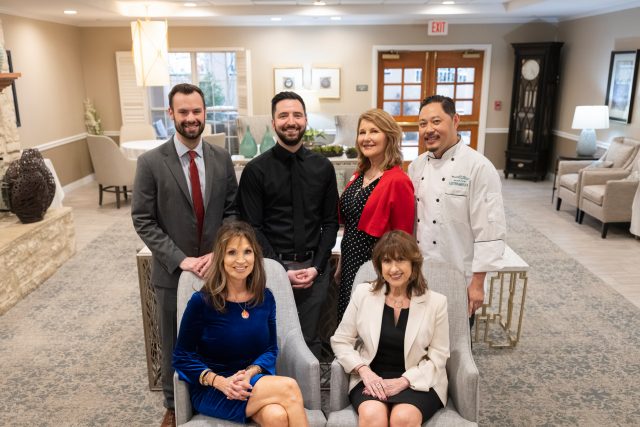 This rescue cat got her unusual name from a combination of her human family’s interests. 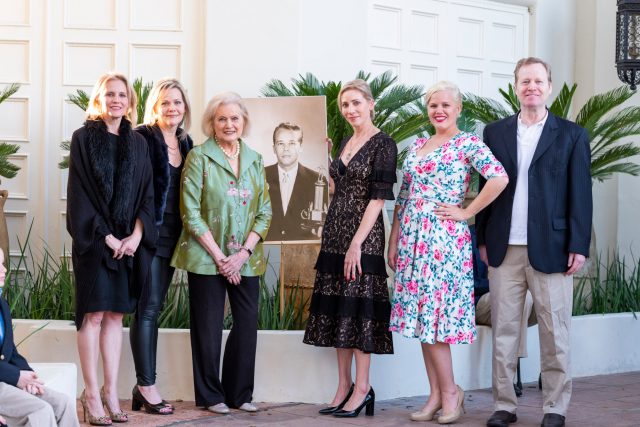 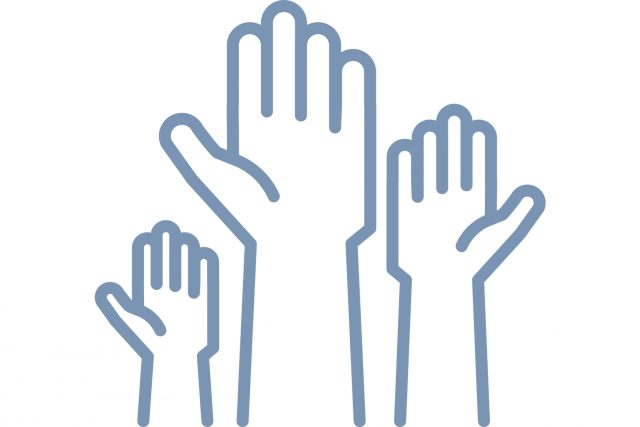 A Community That Counts

It was a cold and windy night, but the small group of neighbors who volunteered to help with the second annual Toluca Lake Homeless Count were determined in their efforts. 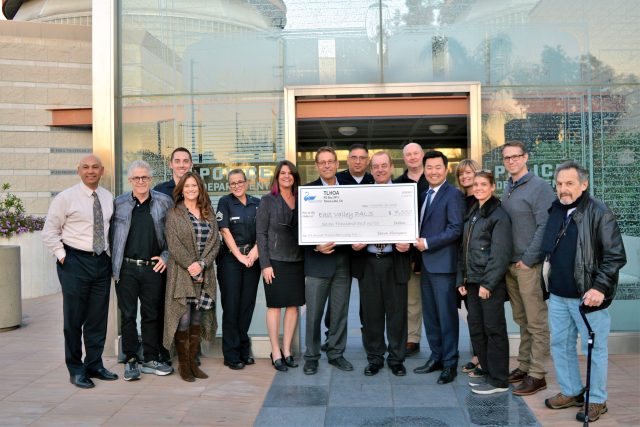 In a special check presentation, the $7,000 in proceeds from the sixth annual Turkey Trot was donated to the East Valley Police Activity League Supporters. Garden Club Gives From the Heart

The Toluca Lake Garden Club marked its February meeting with feather boas, a Valentine theme and an agenda close to the members’ hearts.