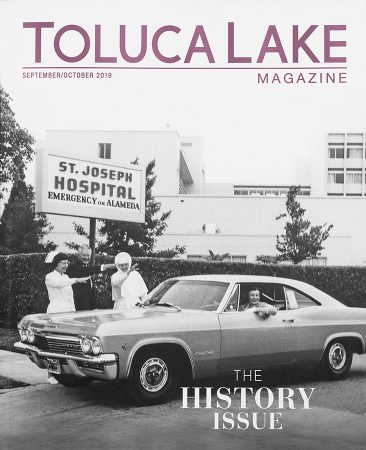 We’re marking our second anniversary with our second annual history issue, but we’re still relative newcomers in the context of the long tradition of Toluca Lake. Join us as we trace the saga of the neighborhood’s development from rural ranchland to star-studded retreat, including the 75-year story of the evolution of our local hospital, glimpses of our elusive namesake lake through the years, and a collection of some of the remarkable historical images we’ve encountered and the fascinating trivia behind them. With its blend of natural beauty, thriving industry, small-town charm and Old Hollywood glamor, Toluca Lake’s past never ceases to enchant us.

Cornerstone for a Thriving Community

Throughout its rich history, Providence Saint Joseph Medical Center has both shaped the surrounding community and been shaped by it, evolving to meet changing needs with vital local support. 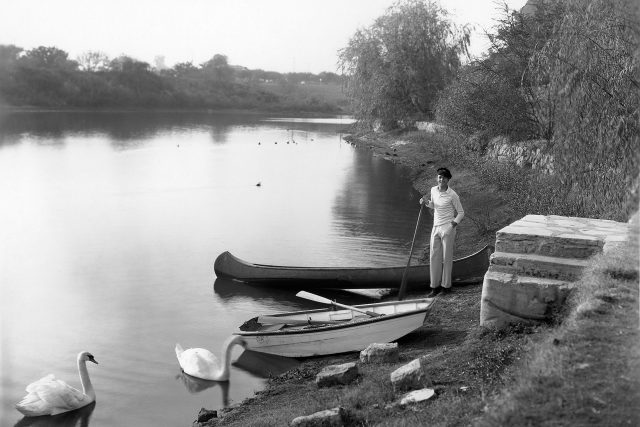 Cream of the Crop

For more than 100 years, Toluca Lake has been considered the cream of the crop in beauty, location and attitude. 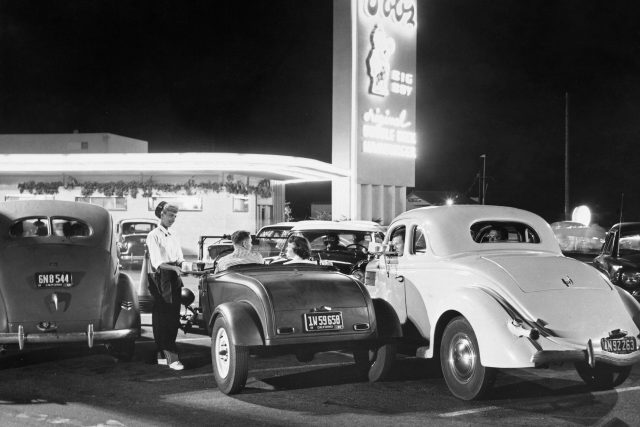 Whether they spark memories from your own past or show you a world you’ve never seen, these images of the area evoke that familiar Toluca Lake feeling of timeless neighborhood traditions. 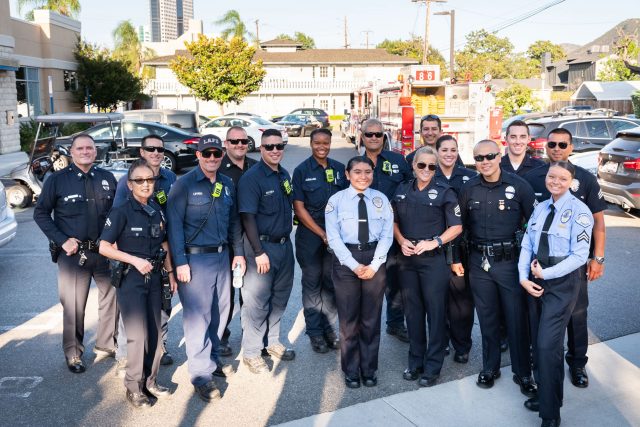 A Night Out With Community

Toluca Lake joined more than 16,500 communities across the U.S. to celebrate the 36th National Night Out on August 6. 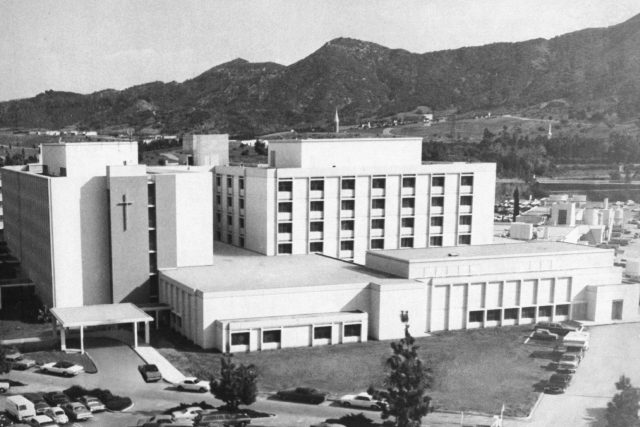 Read more about the past, present and future of our local hospital from some of the leaders, doctors and donors who know it best.

As we greeted our neighbors and friends at Toluca Lake’s National Night Out in August, I couldn’t help but reflect on how far we’ve come over the past two years. In August, honorary Toluca Lake mayor Fritz Coleman and the rest of the team at NBC4/KNBC and Telemundo 52/KVEA helped over 14,000 homeless pets find their forever homes. 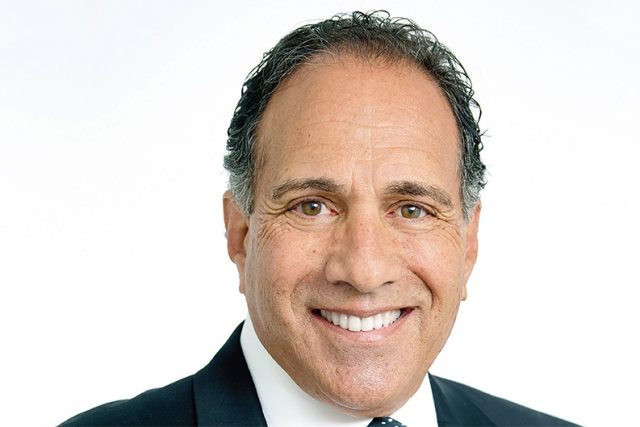 When Ernie Wish opened the Toluca Lake office of Wish Sotheby’s International Realty in 2017, he felt like he was returning home. 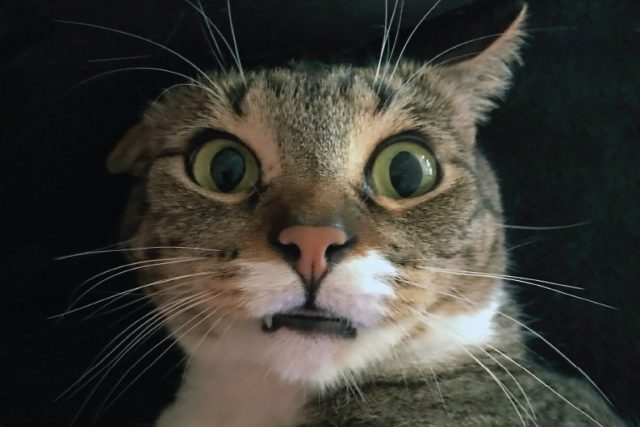 Cute Boots is a Toluca Lake native, born on the streets of the neighborhood in 2015. As a feral kitten, she migrated into a local yard. 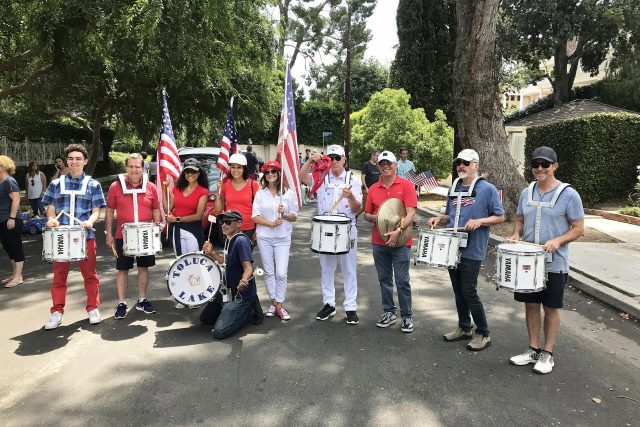 Toluca Lake residents young and old donned patriotic gear, decorated their bicycles, dressed up their pets and grabbed their flags to celebrate Independence Day with the neighborhood’s annual informal parade.