We’re kicking off Toluca Lake’s centennial early, with a very special super-sized edition of our annual History Issue that will hopefully serve as a keepsake for years to come. Honorary mayor Fritz Coleman reflects on the sense of continuity that’s a hallmark of the neighborhood, the Toluca Lake Garden Club celebrates 75 years of neighborhood beautification, Patrick Curtis regales us with his rough-and-tumble local anecdotes of growing up in the 1940s and 1950s, Carol Shaw reminisces about her hilarious year working for Bob Hope in the 1980s, and the Cusumano family shares their personal and business history in the area. Plus, we’ve got a look at how the evolution of transportation helped Toluca Lake and neighboring areas grow, recipes for retro cocktails from the much-loved China Trader, a story of current residents preserving a 1930s architectural gem for the next generation, and plenty of rarely seen historic images. 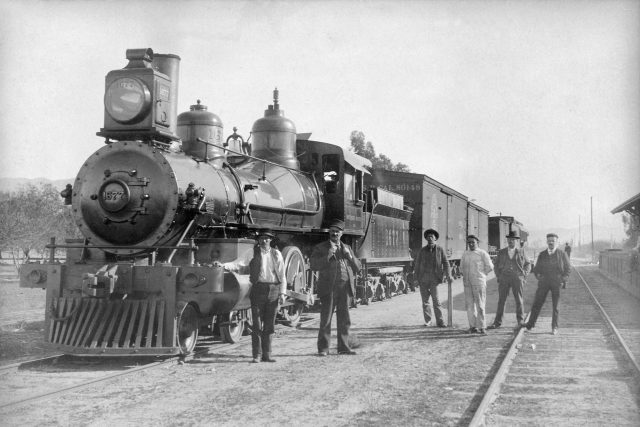 Transportation has shaped the evolution and growth of the San Fernando Valley from its very beginnings, bringing ambitious, curious and adventurous pilgrims seeking opportunity. 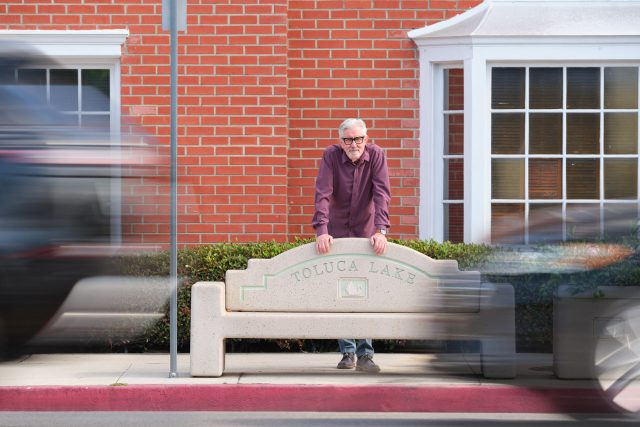 With the centennial of our village approaching in 2023, honorary mayor Fritz Coleman takes the chance to wander back through the past century for a look at our history. 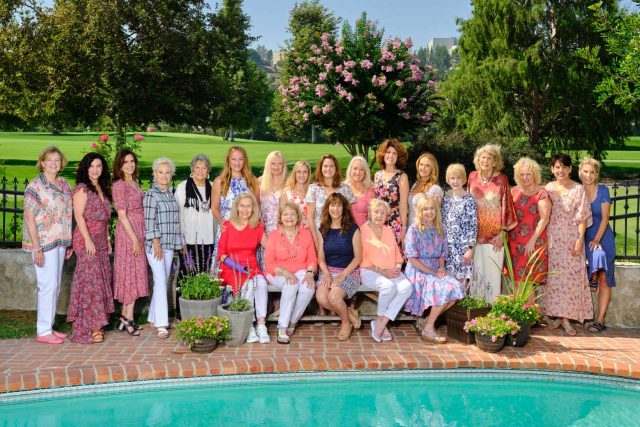 The Toluca Lake Garden Club was founded in 1947 and continues to thrive today, as it celebrates its 75th anniversary of enhancing the neighborhood’s beauty and community spirit. 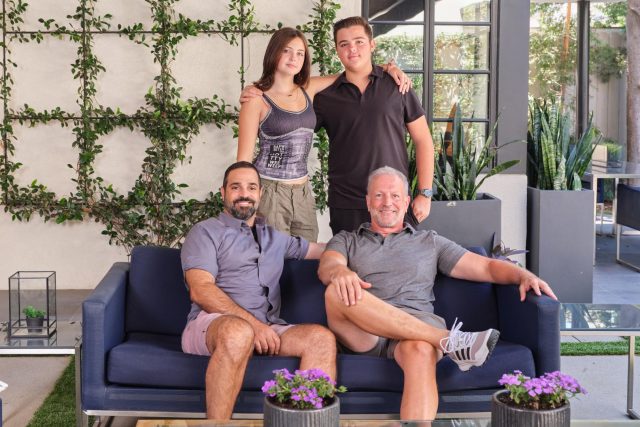 When the Streamline Moderne–style home once owned by famous animator Walter Lantz came on the market in 2019, Haig Youredjian and Greg Weaver jumped at the chance to purchase and preserve it. 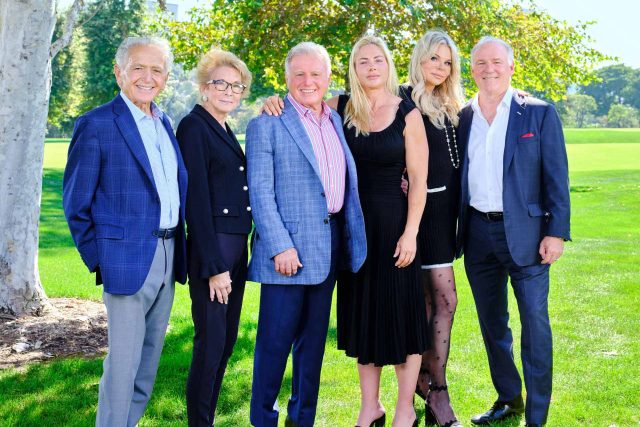 For more than 70 years, the Cusumano family has been deeply invested in the growth and prosperity of the Burbank–Toluca Lake area. 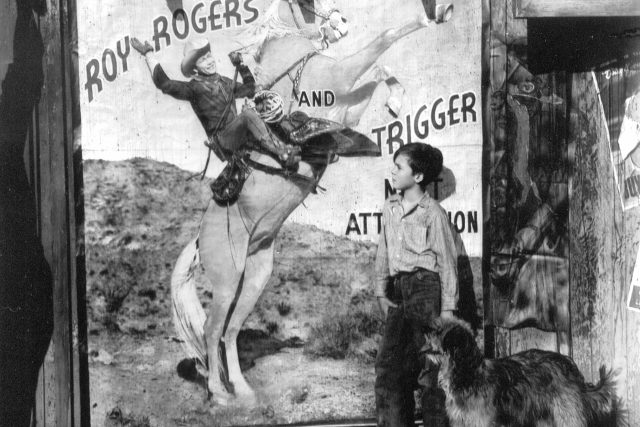 Stories I Never, Ever Told My Mom

Long ago, kids had a lot less to worry about — but that doesn’t mean they didn’t get into plenty of trouble while growing up in midcentury Toluca Lake, as Patrick Curtis reveals in these anecdotes. 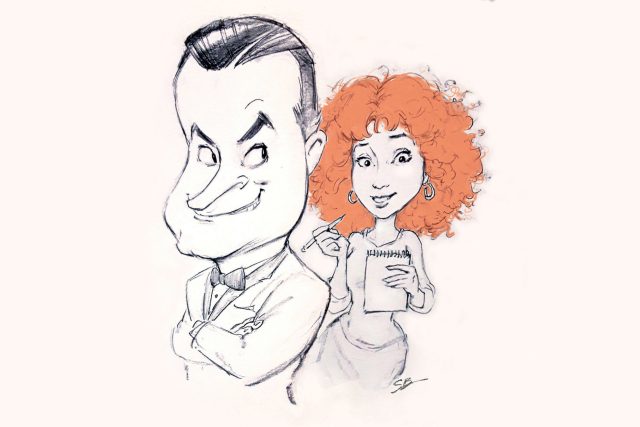 Must Have Sense of Humor

The year was 1983, and Carol Shaw had just graduated from Glendale Community College when she landed the job of “Secretary #2” for Bob Hope. 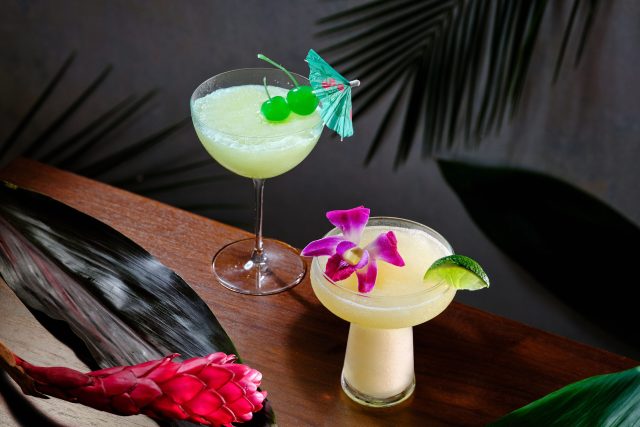 A Sip of Paradise

Although it may have looked like a typical Chinese restaurant on the outside, the China Trader on Riverside Drive served as a tropical escape for many locals in the 1960s and ’70s. 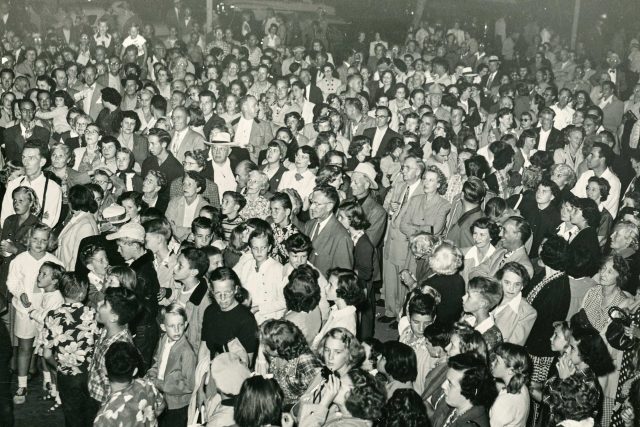 History From Our Readers 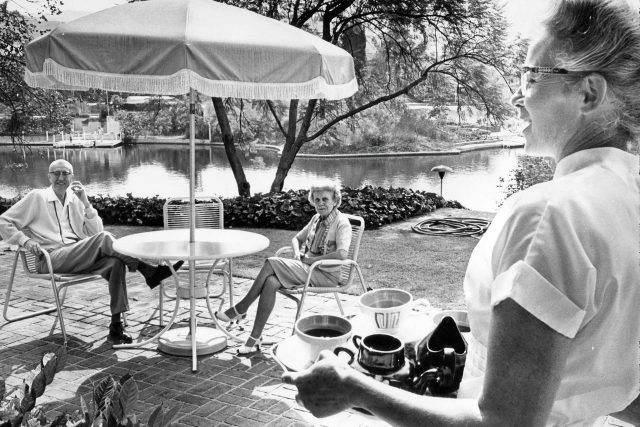 Here’s a peek into the past of the secluded lake whose quiet charm has drawn people to the area for more than a century. 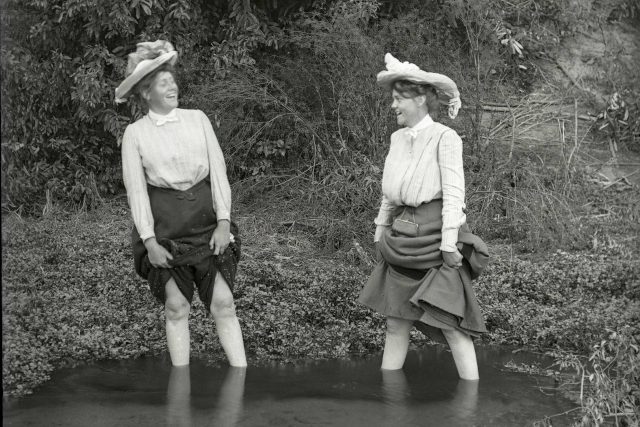 Glimpses of the Past

Take a trip back in time with these snapshots of local history from the archives. 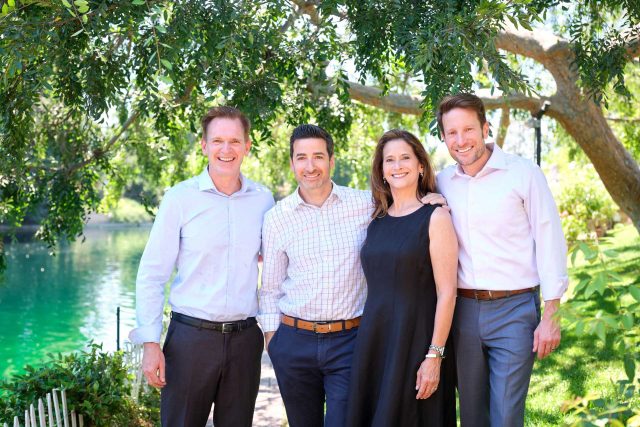 Celebrating 20 years this September as a certified neighborhood council, the GTLNC has long been a pillar of the community. 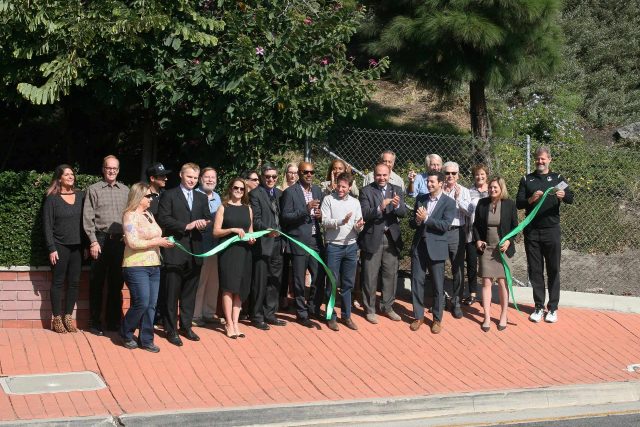 TLBP is a more recent addition to the list of organizations serving our community, but it has already had a profound impact on the neighborhood. 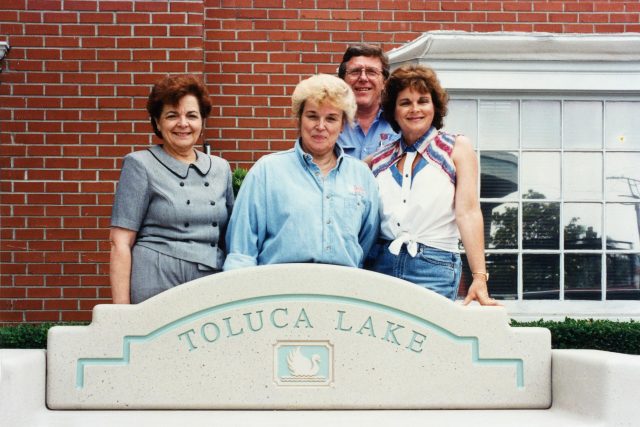 The Toluca Lake Chamber of Commerce was formed in 1939 with the mission of preserving and enhancing the competitive economic climate of the community. 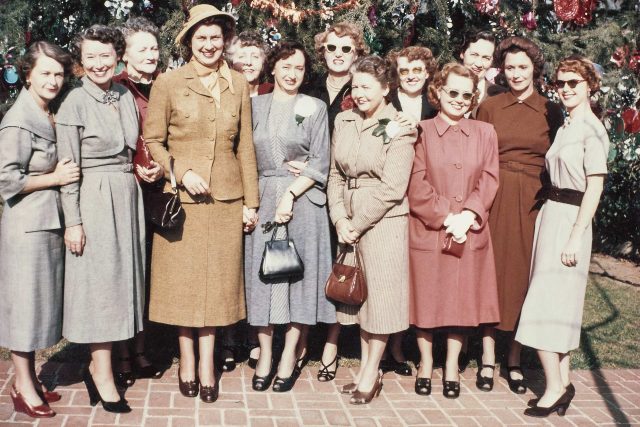 In 1947, a group of local women who shared a love of gardening and ideas for sprucing up the neighborhood formed the Toluca Lake Garden Club. 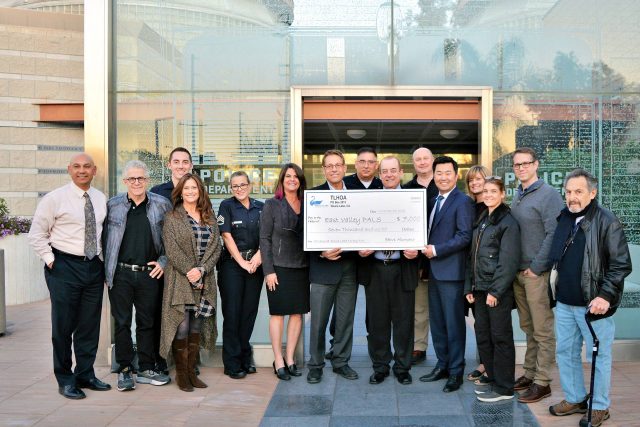 The TLHOA has advocated for homeowners and residents for nearly 90 years to ensure that the neighborhood retains its special character and small-town feel. 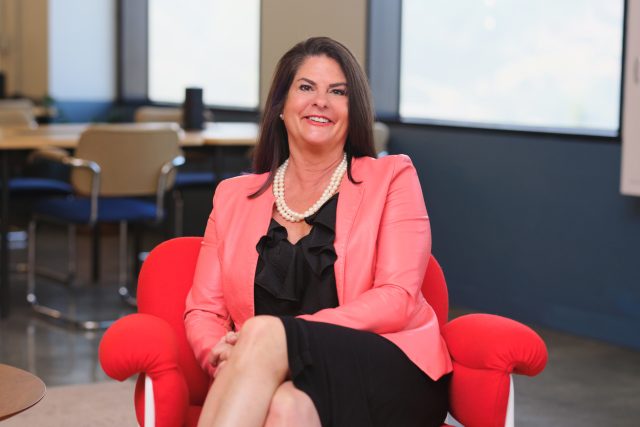 For the Love of the Neighborhood

For over 20 years, SKY Properties founder Kari Negri has devoted countless hours to helping her clients with all of their property management needs, as well as ensuring the Toluca Lake community thrives for years to come. 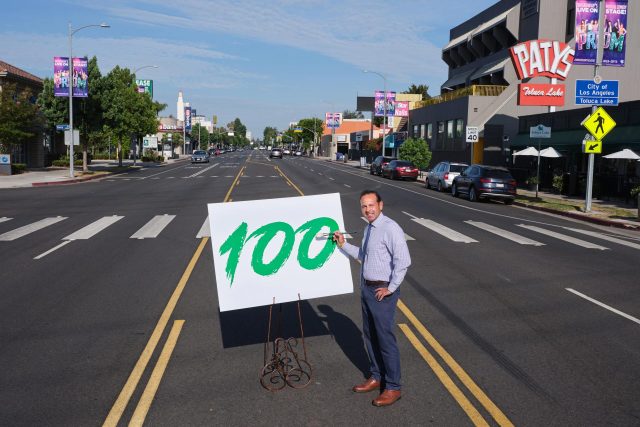 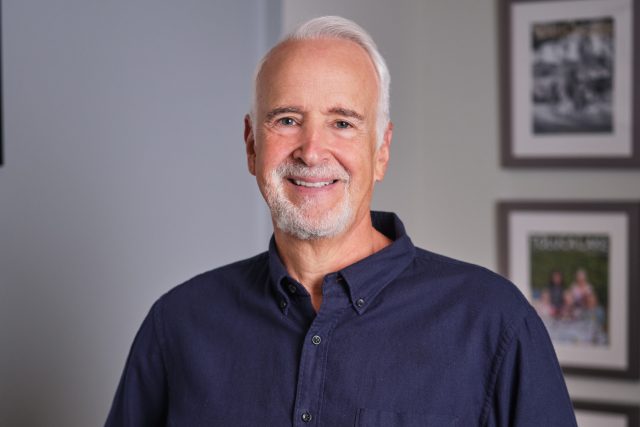 Commemorating the Centennial of Toluca Lake

While we are pleased to be marking the fifth anniversary of our magazine this fall, that doesn’t hold a (birthday) candle to the fact that next year is the 100th anniversary of the founding of Toluca Lake in 1923. 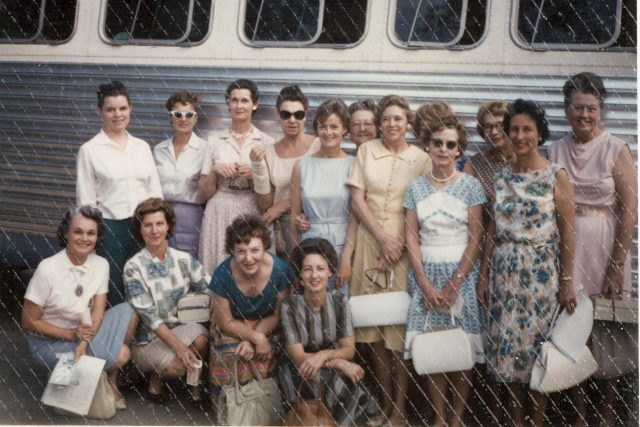 Longtime members of the Toluca Lake Garden Club contributed these reminiscences and reflections in honor of the club’s 75th anniversary. 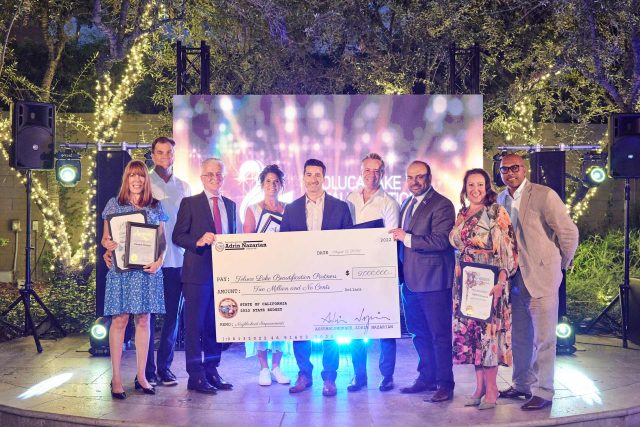 TLBP Gala: A Celebration of Excellence

Toluca Lake Beautification Partners hosted a gala event to celebrate the spirit of giving back and honor those who have helped make this a thriving place to live and work. 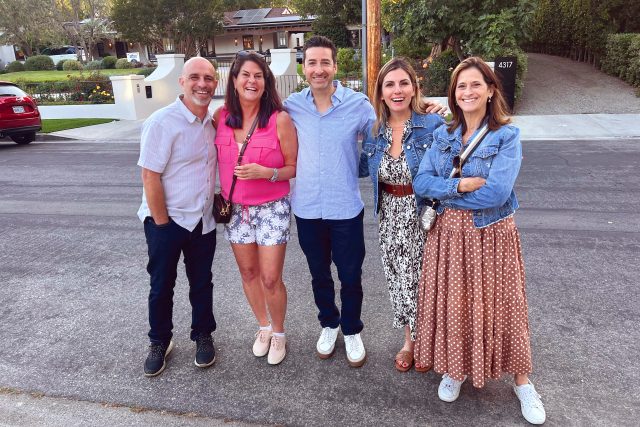 The Toluca Lake Homeowners Association and Toluca Lake Neighborhood Watch joined together to create a safer and more cohesive community with a block party called “Neighbor2Neighbor.” 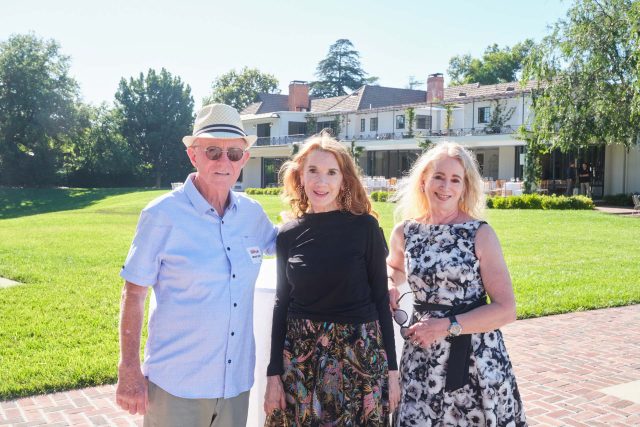 The Los Angeles Conservancy held its annual benefit at the former Toluca Lake home of Bob and Dolores Hope, celebrating old Hollywood, Hope’s life and career, and the successful preservation of his historic estate. 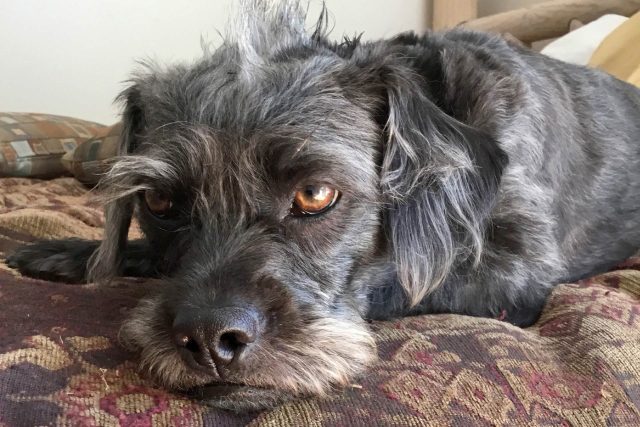 Lucien is easy to recognize, thanks to his mohawk and curly tail. He is a mix of two French breeds, bulldog and poodle — or, as his family likes to call it, “French bulldoodle.”